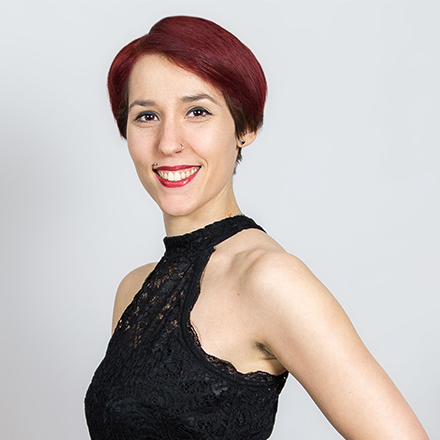 I live and work in Vienna, but I grew up in Berlin, which my accent still reveals after all these years. You will always find me with a smile on my face - if not, I haven't had coffee yet!

I know a lot about music - I've been going to concerts since I was 11 and instead of going on a summer vacation, I visit a festival every year. During my studies at the University of Vienna and the University of Applied Sciences Burgenland, I worked as a photographer and editor for an online culture magazine for years, later I headed the editorial office as editor-in-chief. But I prefer to leave the making of music to others! My talents clearly lie in photography and writing. The former I live out as a self-employed show & portrait photographer, the latter I have been able to contribute to VSL since summer 2020.

As coincidental as the job happened, as exciting it is. Here I can dive into the world of music from a different and completely new point of view and learn something new every day. It hardly feels like work!

Paul Kopf studied at the University of Music and Performing Arts Vienna (teacher training with emphasis on “keyboard instruments in popular music”) and philosophy at the University of Vienna. Besides being a freelance composer, producer, musician and singer he has been a staff member of the Vienna Symphonic Library since the year 2000 when the company was founded and is an expert for the world’s largest orchestral database with several million recorded samples. Paul is traveling the whole world for the Vienna Symphonic Library, holding clinics and presenting the latest products at the biggest music trade shows. As a Product Manager, he is taking care of the product design, beta-testing, presentation and documentation and is closely involved with customer support. You may also hear his voice on VSL’s numerous video tutorials. 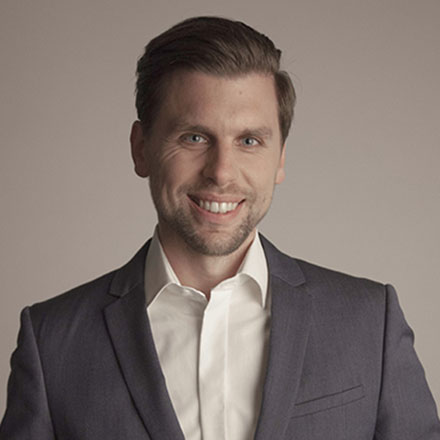 As the founder of an agency for communication, as well as after studying communication and economics, Alexander Machat has been an integral part of the media industry since the early 2000s. As Head of Creation & Production at the radio station Superfly and through his work at the agency with the development of audiovisual communication concepts for companies, he was able to gradually expand his expertise in this special field. In addition, Alexander heads the audio department at the educational institute WIFI Vienna and took over corporate communications for the Vienna Symphonic Library in 2016. 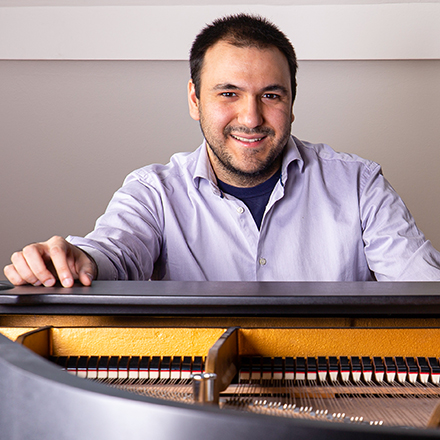 Making the first musical steps long before school, Andreas has always had an affection for musical instruments and the piano, particularly. From piano lessons to many concerts with the local youth orchestra, it was at the age of 15 or 16, when Andreas began writing his first, early piano compositions. From there, it was only a question of time until virtual instruments and hardware equipment would open the door to the new and colourful world of orchestral music. Combining his affinity for computers with his love for composition, his knowledge about instruments, composition and orchestration is entirely self-taught.

Being awarded by the Austrian Composer's Society in 2016, he decided to knock on a different door three years later. And here we are!
www.lyncisAt-scoring.com 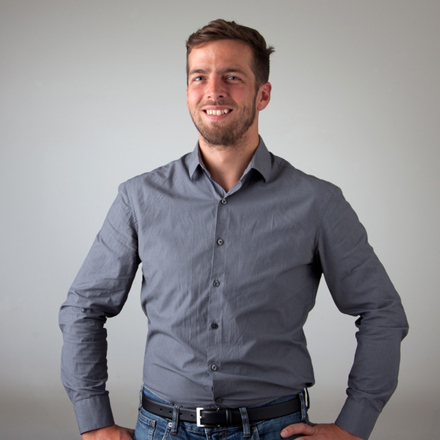 Stefan is a rare species, with dedication to music and film, and a great affinity towards numbers and processes. He joined the Vienna Symphonic Library in 2006 and has since been an integral part of operations, both internationally and locally, redefining the sales department in 2008. Naturally, Stefan has become the central hub of communications with our international distributors and dealers, also representing our company on international trade-shows and events. His scope of expertise also includes providing consulting services to high-profile composers from Hollywood’s A-list. The expansion of his activities as Sales Manager of Synchron Stage Vienna is both a logical development as well as a challenging new task in his career. His people skills in combination with his master’s degree in Educational Sciences and International Development make for a reliable partner in all musical endeavors.

Stefan loves kite surfing, so when he’s not in the office, you will find him surfing and jumping waves in all parts of the world, quite often accompanied by his brother Paul, who happens to be VSL’s Product Manager. 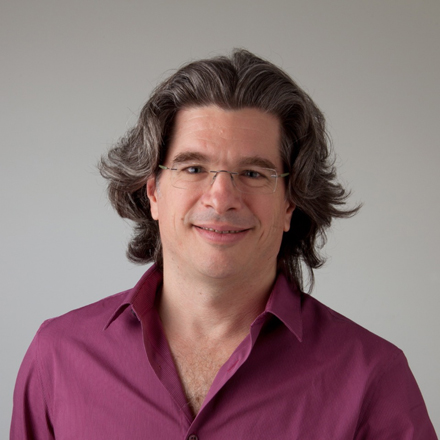 Martin has been working in the music industry for over three decades, starting as a product manager for Warner Music Austria and EMI. After his studies of Business and Economics at Wirtschaftsuniversität Wien he founded Sound Communication, an agency focusing on music and marketing. In the course of producing music for commercials and through Dietz Tinhof he met Herb Tucmandl and they worked on projects with sample libraries that were available at the time (the late nineties). Martin joined Herb on his big adventure just three months after he officially started Vienna Symphonic Library. As a violinist, Martin played acoustic and electric violin in Austrian and Italian rock and country bands for almost two decades. He’s a composer, producer, trail runner and dog lover. 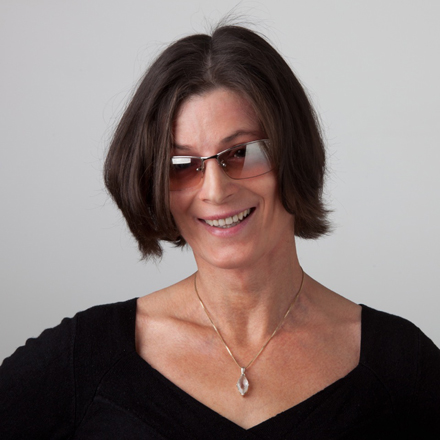 Born into a family of enthusiastic singers in Carinthia I´ve been singing in choirs for as long as I can remember. Other musical training: guitar; degree course in musicology at Vienna University since 1999.

Prior to this my career plan was completely different: I studied Russian and journalism with communication science at Vienna University, where I learned to write copy in a scientific way. From 1992 I worked as a journalist and created concepts in the field of media, and as a translator and interpreter for Russian and German.

While studying I became interested in classical music, developing a taste for Beethoven and Schubert, then baroque and romantic music (it was Valery Gergiev who first showed me the delights of Wagner). My main area of interest is Russian composers. Since 2000 I´ve been learning piano and devoting a great deal of time to instruments.

Being born in Vienna in 1963, the dutchman Marnix Veenenbos studied drums and percussion at the conservatory in Vienna as well as at the American Institute of Music. Besides being an active live and session drummer, he ran the Austrophon Studio in the Vienna Konzerthaus and was partner of Matterhorn Productions. In 1987, he started as a composer and musician for theater for artists such as M. Schottenberg, E. Pauer, J. Pölsler and G. Herrnstatt. With his partner Walter W. Cikan, he has composed and produced music scores for movies from directors like G. Spielmann, P. Danquart, B. Gräftner, V. Hitz, Samir and many more. He has his own music production company with a recording studio.