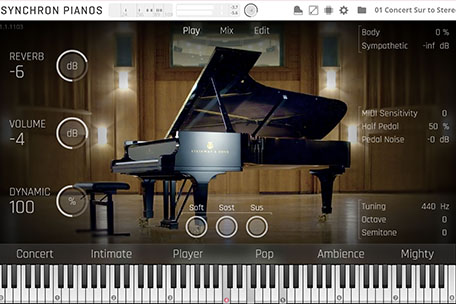 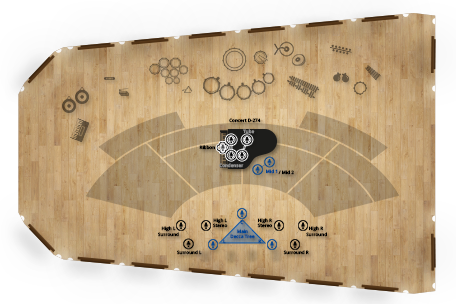 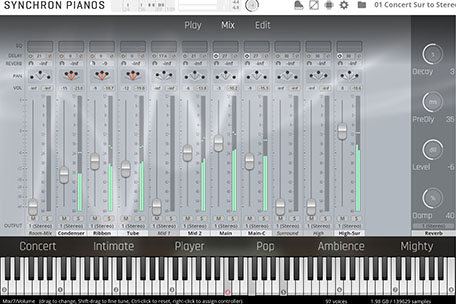 The Synchron Concert D-274 supports Native Instruments’ NKS format and is compatible with Komplete Kontrol keyboards and Maschine. Use the Light Guide to quickly identify key switches and play ranges of your instruments, browse and preview sounds, and quickly adapt them using pre-configured control knobs. Download the NKS installers from MyVSL.