Attention existing users with previously registered products authorized through eLicenser: Please note that you will need to convert ALL of your licenses to iLok and re-download the entire sample content. Please read this iLok overview here.

The fujara is an overtone flute from central Slovakia originally played by shepherds. Living in mountain huts in remote regions far from human settlements south of the Low Tatras, they played these instruments to cope with their solitude, to guide and signal their sheep, and to communicate with each other across the alpine slopes. Their tradition and very special form of shepherd’s music was handed down through generations for hundreds of years. During that time, the fujara grew in length, like a child over time, with the sound becoming richer and deeper.

In the 17th and 18th century the fujara and its sound became a symbol of resistance against the foreign rule of the nobility, and many songs depicted the fight of the serfs against their oppressors. 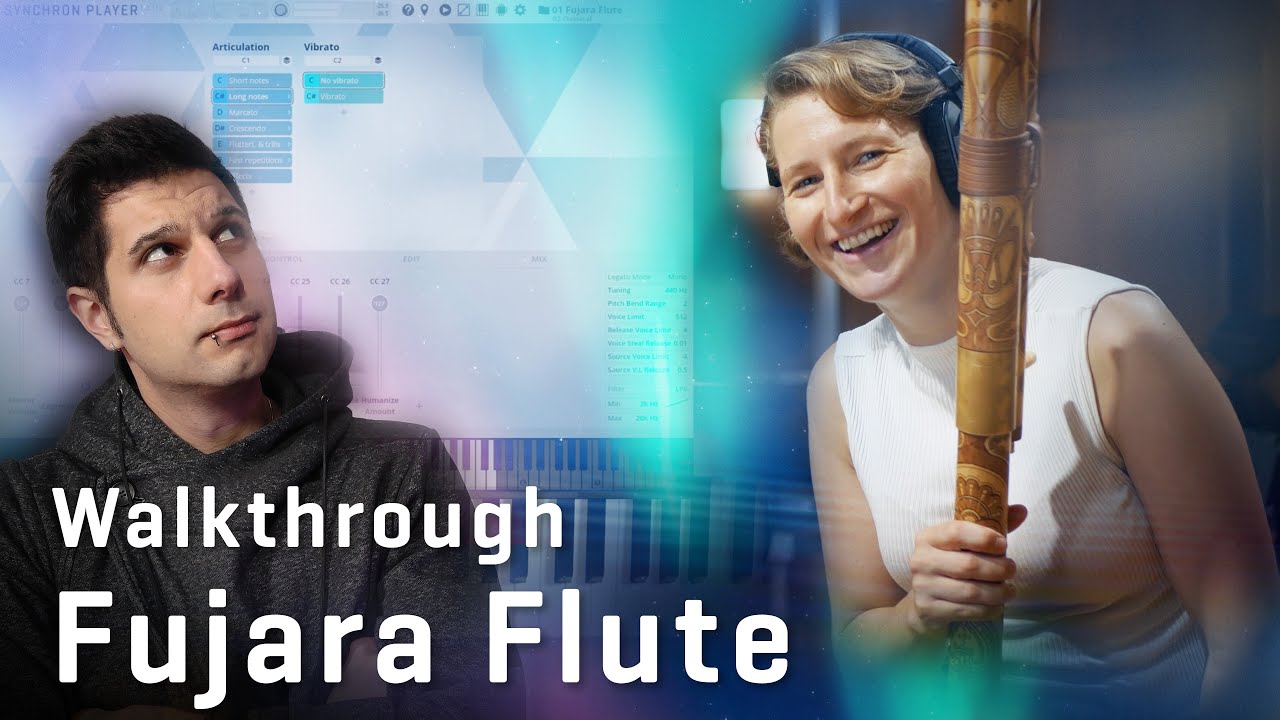 The specific construction of the fujara enables the player to create various overtones by altering the blowing pressure, and to play notes using the three tone holes. The sound of the fujara ranges from low, soft bass tones through sharp, high-intensity notes in the upper register. 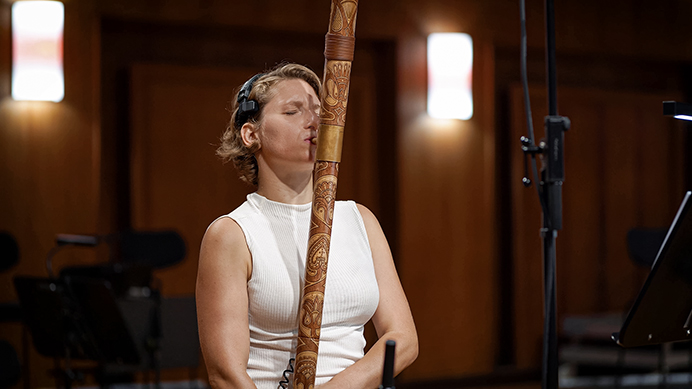 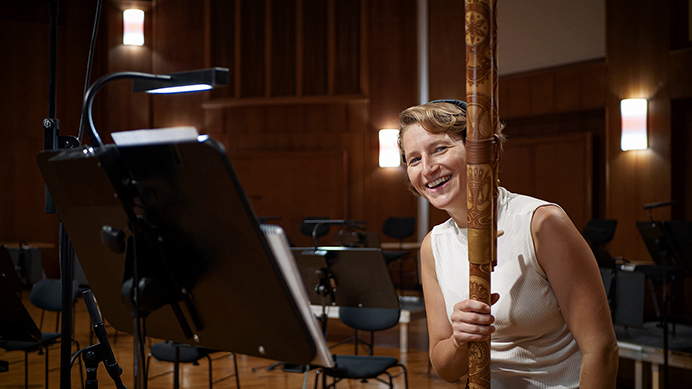 Our »Hello« Free Fujara Flute is played by Slovakia-born multi-instrumentalist Veronika Vitazkova. The accomplished flutist is an acclaimed master of folk instruments. She has played with many orchestras, among them the Radio Symphony Orchestra Vienna, the Vienna Chamber Orchestra, Tonkünstler Orchestra, and for many years our very own Synchron Stage Orchestra. She also toured Europe as a solo flutist with Ennio Morricone, played at festivals from Salzburg to “Hollywood in Vienna”, and performed on numerous film scores. 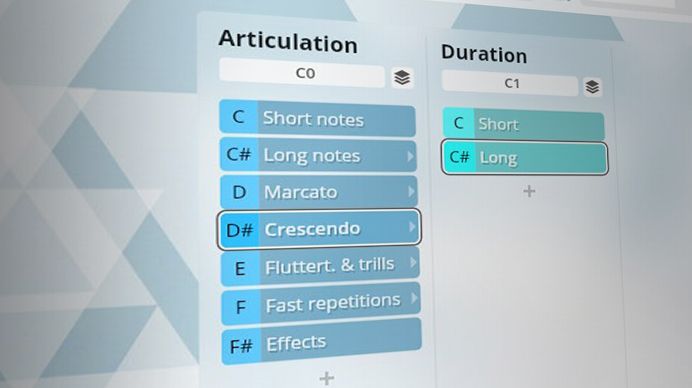 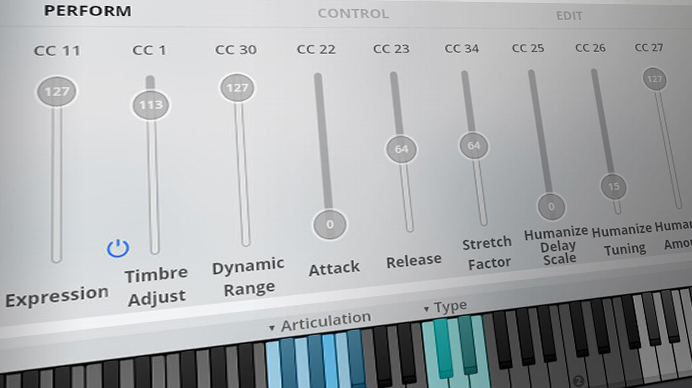 Her maple fujara is an original instrument from Slovakia built by master Milan Koristek with a length of 173 cm (68"). It’s a special three-part instrument that can be used both as a fujara in G as well as in A.

During the sampling sessions on Stage A of Synchron Stage Vienna, she performed a wide variety of short notes, long notes, crescendos, flutter tongues, trills, repetitions, as well as a series of unique effect techniques. They’re really worth hearing, so try them out for free! 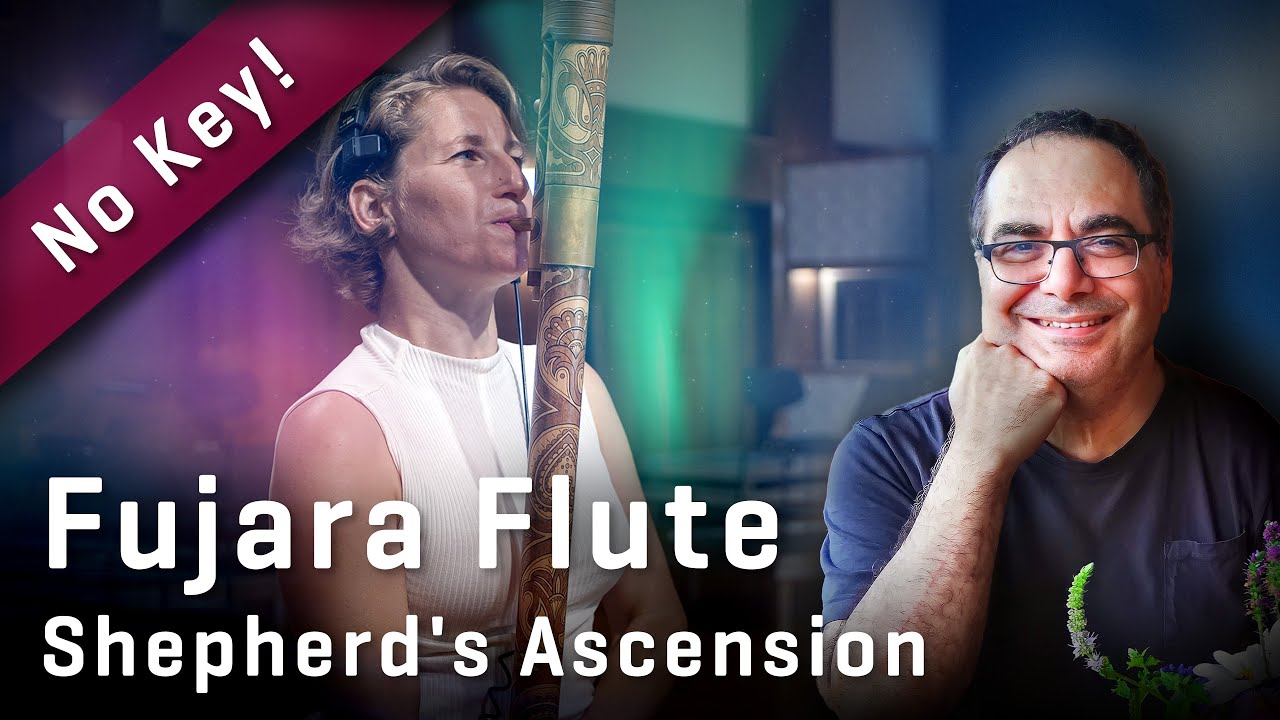 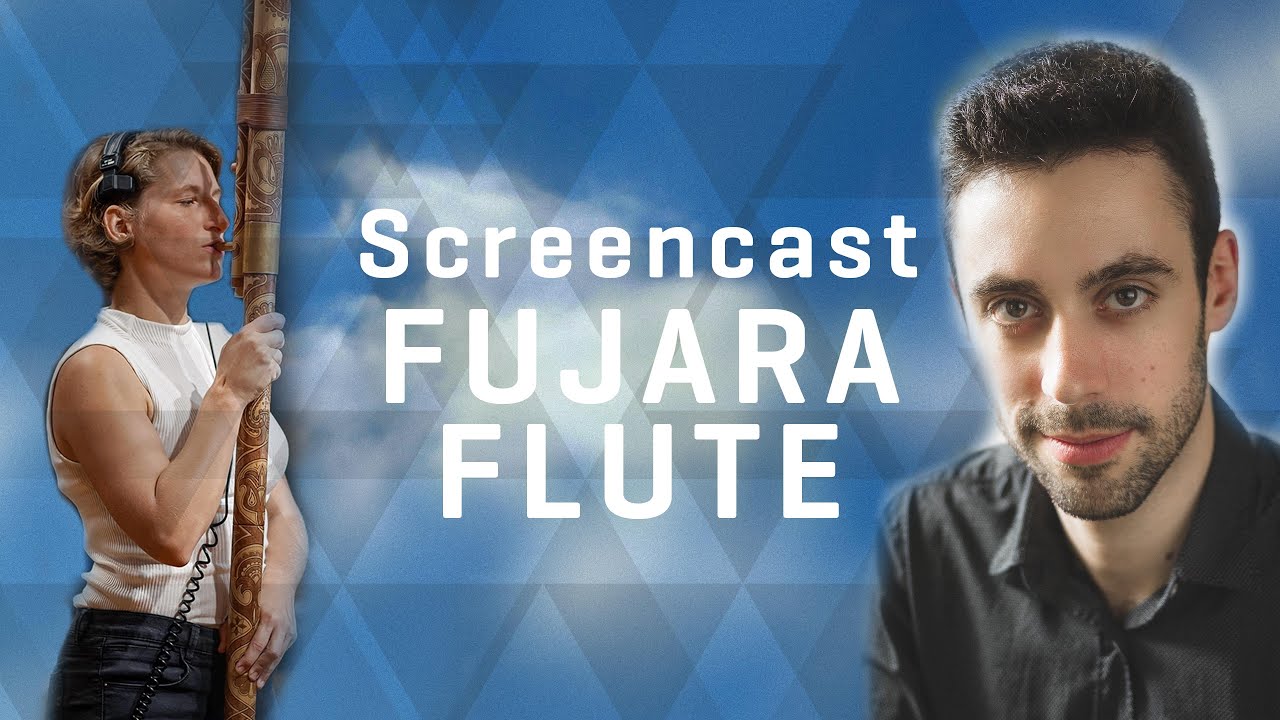 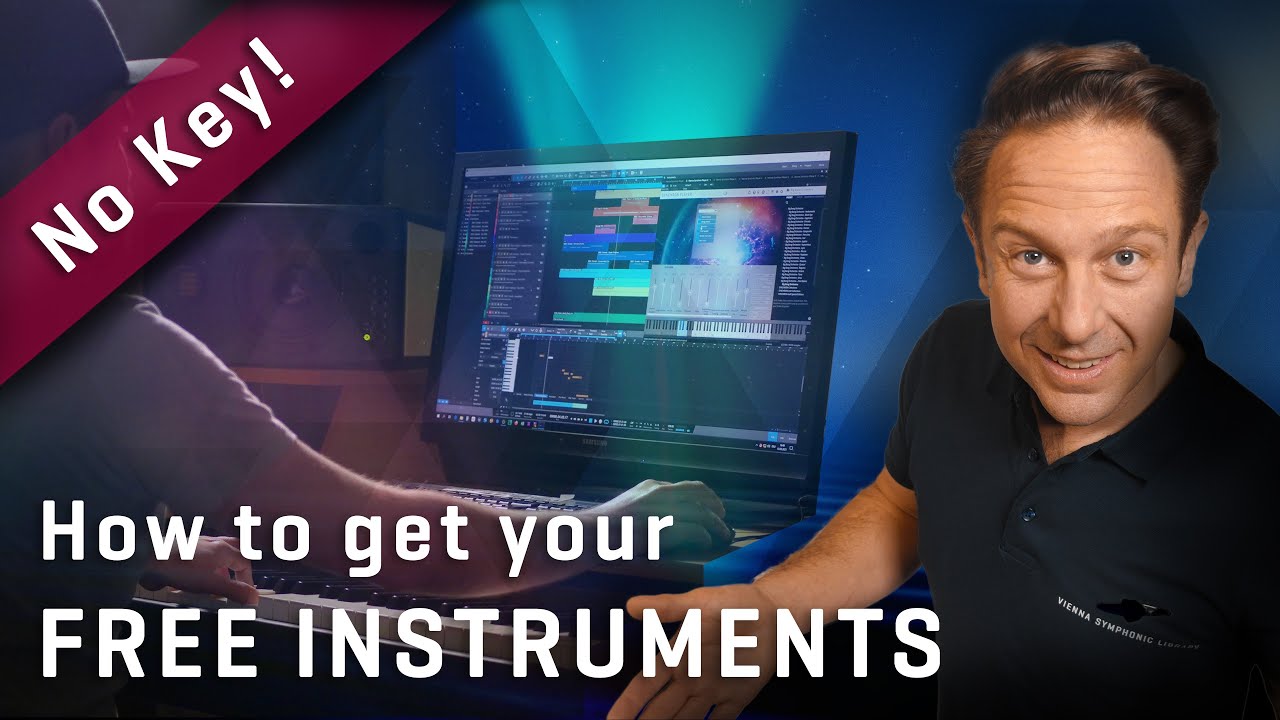 How to get yours, without a key!

Fujara Flute supports Native Instruments’ NKS format and is compatible with Komplete Kontrol keyboards and Maschine. Use the Light Guide to quickly identify key switches and play ranges of your instruments, browse and preview sounds, and quickly adapt them using pre-configured control knobs. Download the NKS installers from MyVSL.