This Historic Winds Pack brings the serpent from our acclaimed VI Historic Winds I Collection to Stage A of Synchron Stage Vienna. It has been re-edited and optimized for the Vienna Synchron Player, increasing both the flexibility and ease-of-use of all articulations for a quick and creative workflow. 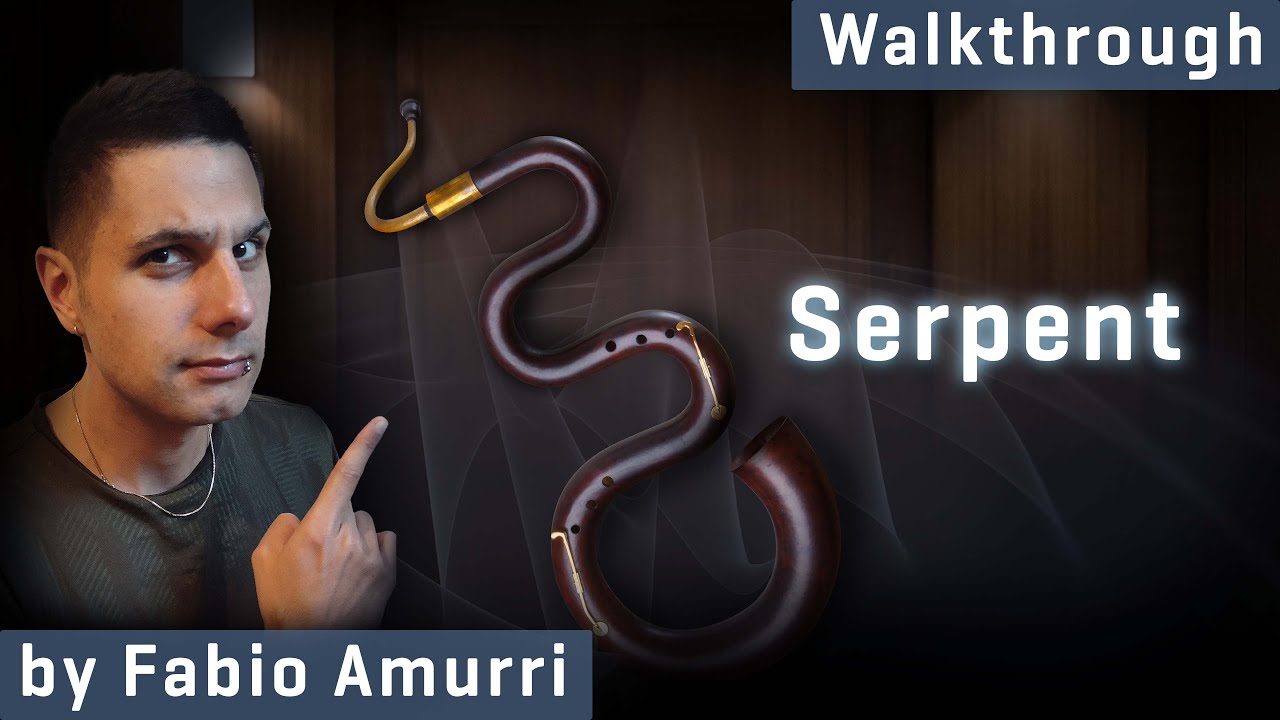 The serpent (latin: serpens “snake”) is easily recognized by its exceptional visual appearance. The instrument was developed in France in the 16th century, covering the bass register of the zink (cornett/cornetto) family of instruments. Serpents are usually made out of wood covered by leather. In the middle of the 18th century the serpent began to appear in military bands and orchestras, where it stayed until the middle of the 19th century, as it was the only wind instrument that could perform at louder volumes in larger ensembles and venues. The instrument is extremely hard to play and requires great skills and effort from the player. Parts originally written for the Serpent were therefore replaced by the Ophicleide and later by the contra bassoon, French horn, trombone, tuba or euphonium.

Various composers of the Baroque, Classical and Romantic periods wrote parts for serpent, e.g., Händel (Music for the Royal Fireworks and Water Music), Haydn, Mozart, Beethoven, Mendelssohn (in “A Midsummer Night’s Dream”), Berlioz (in his “Symphonie fantastique”), and Wagner (in his opera “Rienzi”). The serpent was rediscovered in the 20th century by legendary film music composers such as Bernard Hermann (1959: Journey to the Center of the Earth) and Jerry Goldsmith, who used it to create “alien” sounds for Ridley Scott’s legendary sci-fi horror movie “Alien” (1979). 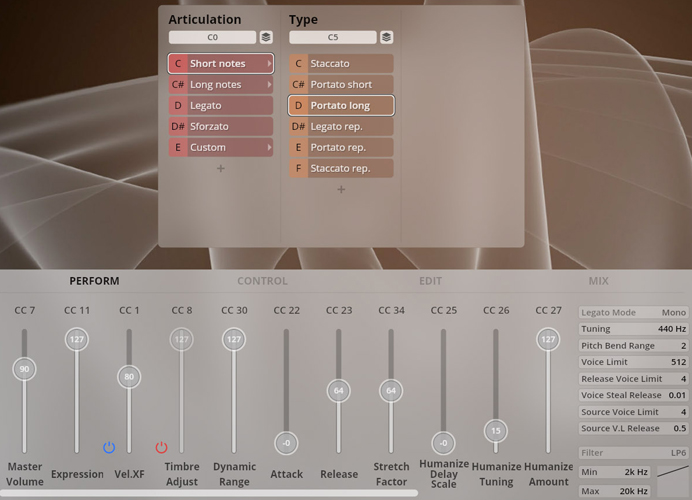 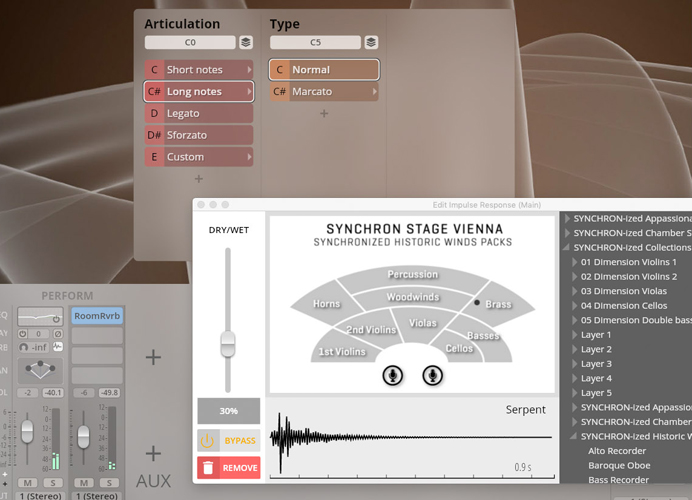