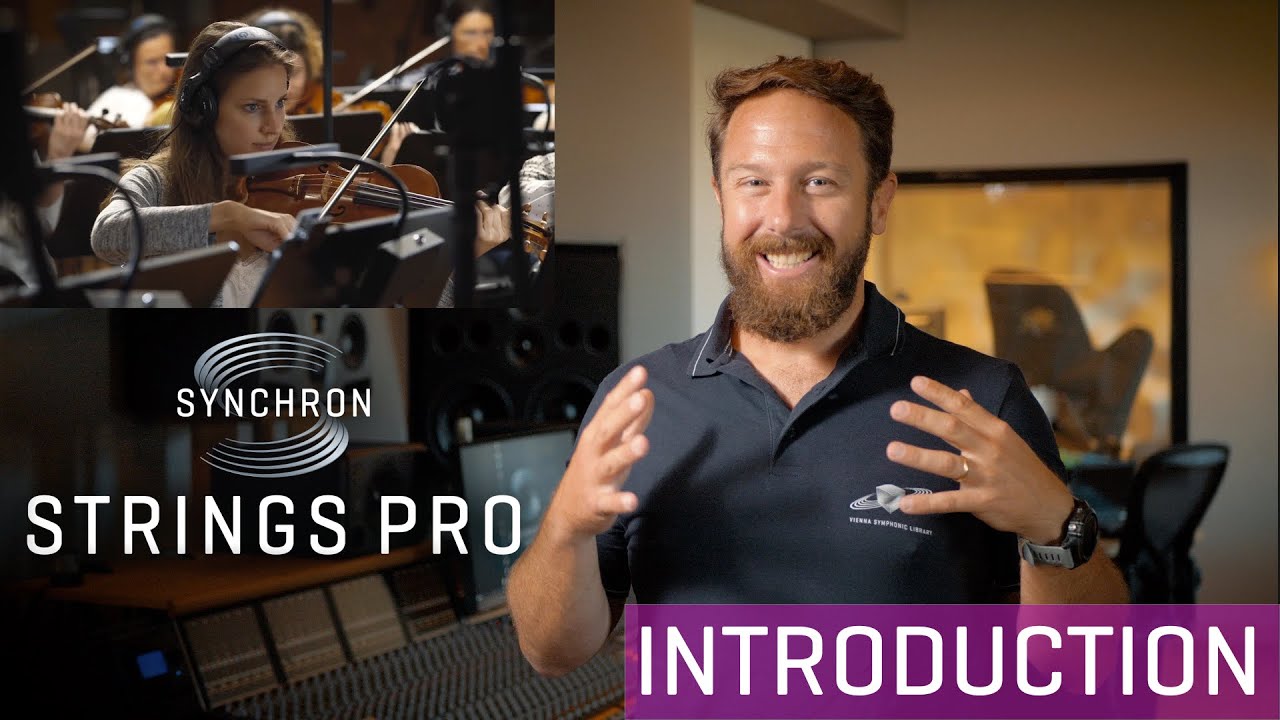 How notes fade in, develop, transition to the next note and fade out are essential indicators of the authenticity of musical performances. By developing an evolved sampling system, deriving thousands of articulations from beautiful real-life performances, our well-rehearsed team of musicians and engineers at Synchron Stage Vienna have succeeded in preserving the supreme artistry of Vienna’s brilliant string players. The result elevates these string ensembles to the next level of liveliness and expressive potential. 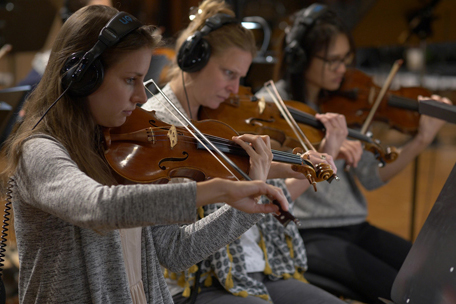 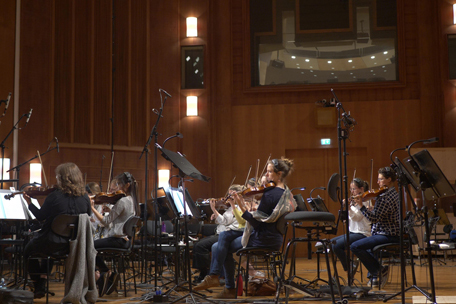 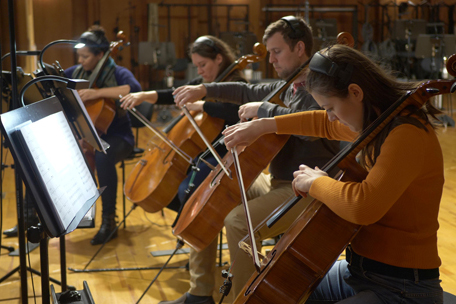 The magic of string ensembles is in the way expert musicians perform note beginnings and releases, and that’s exactly what we captured with long notes, legatos and portamentos of Synchron Strings Pro. The library provides all of the originally played attack and release variants, which are easy to use due to their consistent layout throughout the library. Dial in a marcato attack, a soft attack, or an even softer crescendo – you’ll hear what the musicians performed without having to shape a tone using MIDI controllers. The same goes for espressivo notes where the originally played phrasings exhibit a natural quality that is inherently different from MIDI manipulated notes.

Using a new recording approach, we tested our musicians’ mental stamina as well as their skill. By placing the ensembles in the simulated “pressure-cooker” environment of an actual scoring session while recording several thousand fast phrases, the editing team has been able to extract short elements that are bursting with authentic energy and drive. These “agile” legatos let you play all imaginable runs and figures in all tempos, with the natural flow and authentic note transitions automatically provided by the Synchron Player. 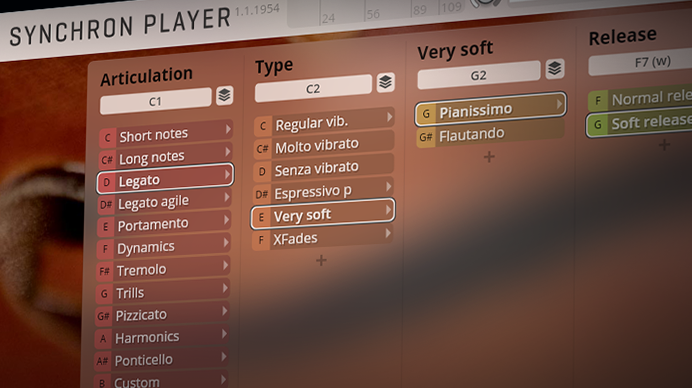 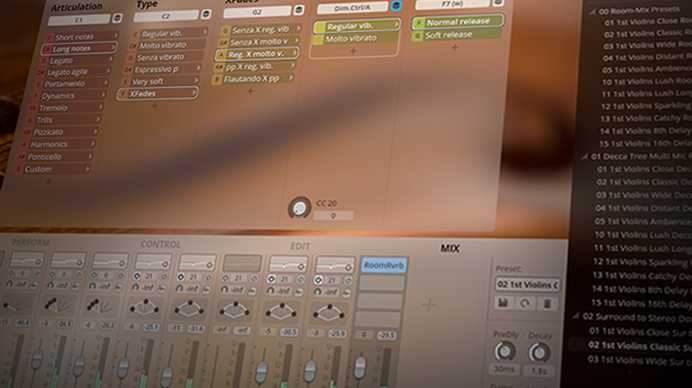 Synchron Strings Pro includes a few articulations from Synchron Strings I (staccatos, legatos senza and molto vibrato, long notes, flautandos, etc.), but most articulations are new recordings. The short notes category includes new spiccatos (shorter, more pointed variants to the staccatos), “bold” staccatos (for slower tempos) and “agile” staccatos (for faster tempos), as well as detachés that can be played as originally recorded or shorter, thanks to the Synchron Player’s evolved release trigger technology.

The flautando playing technique was particularly liked and used for pads by many Synchron Strings I users, so we added legato transitions to make this very soft sound available for melodies, too. Sforzatos, crescendos and diminuendos can also be played shorter than their recorded length, which makes them usable for a wide range of applications. Ponticello (staccatos, sustains, legatos, tremolos), col legno and harmonics round out the rich palette of included playing techniques.

Synchron Strings Pro not only offers individual presets of each of the five ensembles, but also tutti mappings and octave combinations that provide the entire articulation structure of the ensembles, all with polyphonic legato. Tutti presets feature the original voicing stacked over a six octave span, and condensed voicing over a four octave span. With octave combinations you get two ensembles each playing in octaves, such as first and second violins, violas and cellos, or cellos and basses, etc.

To capture the spectacular ambience of the Synchron Stage, our engineers employed eight separate phase-coherent microphone configurations, recorded simultaneously, to provide a broad range of room options while using the library. Any or all of these setups can be mixed to dial in just the sound you’re looking for, from close and focused, to broad and epic!

The sections of 1st violins (14), 2nd violins (10), violas (8), cellos (8), and double basses (6) were recorded separately at their designated positions on stage. Due to the comprehensive selection of discrete audio channels you can mix your string sound in stereo, 5.1 surround or even 9.1 Auro 3D (or any other immersive audio format, such as Dolby Atmos), utilizing the intuitive features of the Vienna Synchron Player to tailor your sound. 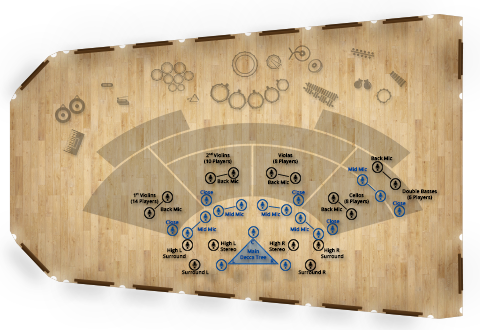 The Standard Library and Full Library of Synchron Strings Pro both include the same articulations. The difference lies in the number of provided microphone positions: