What are Vienna Symphonic Library’s products for?

Using Vienna Symphonic Library’s products, music professionals can accurately and authentically recreate orchestral pieces on their computers. This enables composers to produce not only a printed score, but also an audible and convincing rendering of their music. Using our products, composers can more easily influence producers, directors, publishers and concert organizers to perform or record a new opus, without necessarily having to book expensive orchestras, concert halls or recording studios for a demo. Furthermore, any changes of instrumentation, tempo, length or key can be dealt with quickly and easily. Even pieces that have until now been considered “unplayable” can be realized with this new technology.

The list of Vienna Symphonic Library users includes musicians, composers, arrangers and studio owners on all continents. Well-known TV and film music composers such as Danny Elfman, A.R. Rahman, Alan Silvestri, Alexandre Desplat and many others use their “Vienna Libraries” (as some like to call them) to create mock-ups of their movie scores. Increasingly composers are also combining virtual orchestra sounds with live musicians in the final mix. TV series such as CSI, The Mentalist, Dexter or commercials are almost exclusively created “inside the box”. Tight production schedules and limited budgets usually don’t allow for recordings of real orchestras, so the sample-based recording isn’t just a mock-up, it’s the final cue. 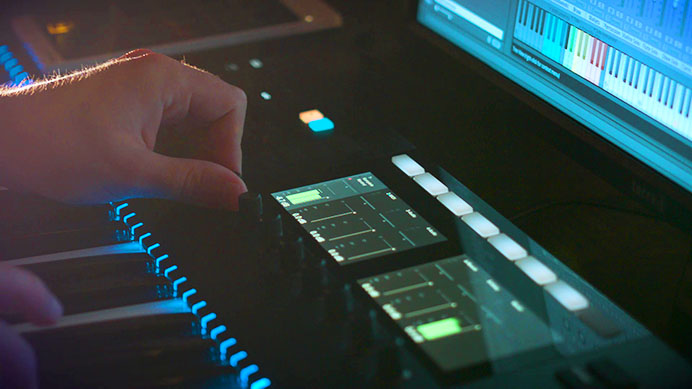 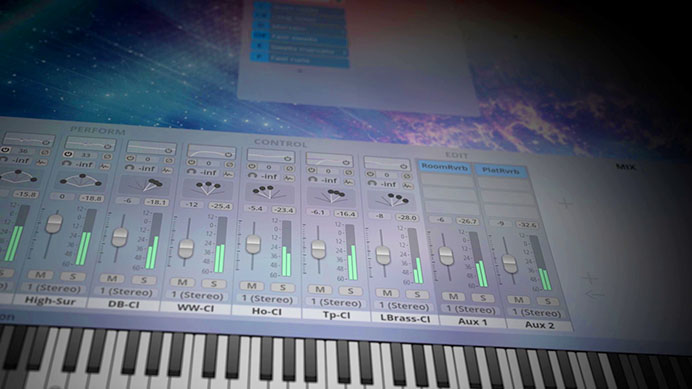 What is a virtual instrument and what are sample libraries?

A virtual instrument is a software application that enables the user to produce or play sounds on a computer. Programs of this kind can be run on the computer as plug-ins hosted by the Digital Audio Workstation (DAW) software (e.g., Steinberg’s Cubase, Logic or GarageBand by Apple, Pro Tools, etc.) or as stand-alone applications. Similar to a multi-track tape recorder, the DAW application captures a musical performance, while also allowing infinite programming and arrangement possibilities.

There are two kinds of virtual instruments. The first type generates sounds by creating and modulating waveforms – similar to traditional hardware-based synthesizers. The second type are sample-based, i.e., they trigger recorded audio tones, loops, and phrases performed by musicians. These “samples” are edited and assembled for use in a sample library, which can be accessed in real-time by the software instrument. In the case of an orchestral sample library, single notes and tone sequences (phrases) are recorded with various expressions, tempos and articulations. These variations cover the capabilities of each instrument or ensemble. Finally, the recordings are edited in the studio and processed for use in a sample library or virtual instrument.

As opposed to virtual instruments, pure sample libraries like the Vienna Symphonic Library’s PRO EDITION or HORIZON SERIES depended on so-called software samplers (e.g., GigaStudio, Logic’s EXS24, Kontakt, HALion). The user had to load the sound libraries into the sample players for use. As of September 2007 the Vienna Symphonic Library has discontinued distribution of its sample libraries. Starting in 2006 these libraries have been replaced, little by little with Vienna Instruments – software instruments that enable much simpler and more intuitive handling of the thousands of samples required to create realistic performances.

Vienna Instruments® are sample-based virtual orchestra instruments that combine sound data and their sequential arrangement (which is determined by the musical context) with the player software. They enable the user to arrange his or her composition on the computer so that, in many cases, the results cannot be distinguished from a live orchestral recording. 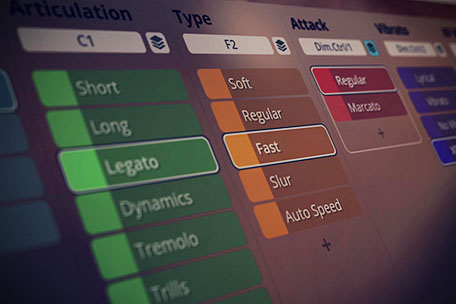 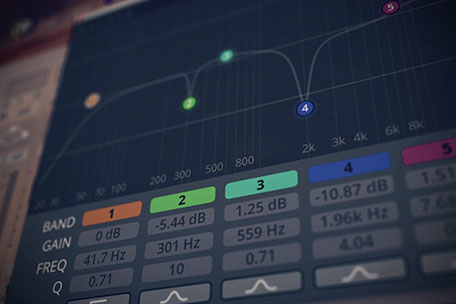 A decade later, we were able to present our new Synchron Series products, which featured instruments recorded at the Vienna Symphonic Library's new home, the Synchron Stage Vienna, or re-edited and adapted to its unique acoustics. The Vienna Instruments player was followed up by the Vienna Synchron Player®, a dedicated sample player with a brand new audio engine built from the ground up. It comes with the most powerful sample playback engine, featuring unprecedented streaming performance while providing a new level of ease-of-use. Innovative algorithms result in utmost realism and expressiveness, with a minimal need to switch articulations manually. The player also includes a full fledged internal mixer with 5-band EQ, individual delay settings for runtime compensation, algorithmic reverb, phase switching, panorama controls as well as a host of effects such as saturation, delay, compressor, auto gain and many more.