Clusters have become a fixture in modern film scores. Especially low brass instruments are frequently deployed to create this sonic effect, so we decided to dedicate an entire volume of our Big Bang Orchestra series to exploring this technique.

BBO: Izar includes all of the articulations of the Low Brass prequel Hercules, sans legatos, played as clusters. You get short notes, marcatos, several dynamic articulations (sfz, sffz, various crescendos and decrescendos), flutter tonguing, trills, glissandos and fast repetitions, all played as half-tone clusters consisting of three adjacent semitones. It’s easy to figure out which notes you hear when you press a key: The played note is at the center of three clustered notes, with one a semitone higher and the third a semitone lower. 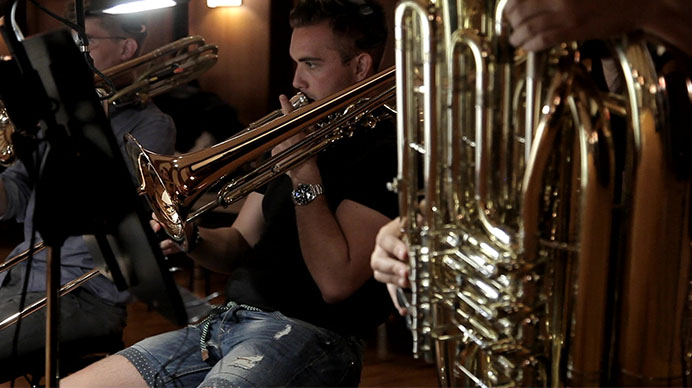 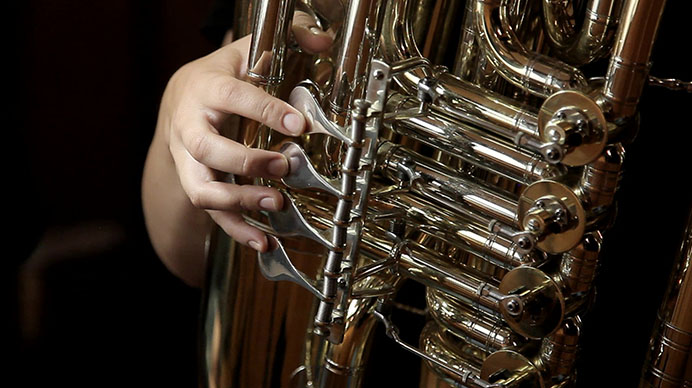 As in BBO: Hercules, the low brass ensemble consists of four bass trombones, one bass tuba, and one contrabass tuba. For sustained notes you can choose whether to use an additional fff layer. There’s also a preset that combines patches of BBO: Hercules (if installed) and Izar that lets you crossfade from straight notes to clusters.

BBO: Izar offers the usual mixer presets that integrate seamlessly with all the other modules of the Big Bang Orchestra. What’s more, the “Processed” category offers mixer presets such as “Compressed”, “Sparkling”, “Wall of Low Brass”, “Howling Brass”, and “Threatening Sustain” that correspond with the Low Brass presets of Big Bang Orchestra: Hercules. 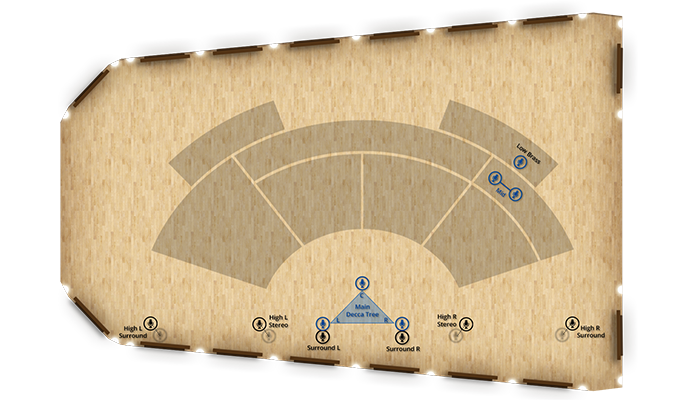