During the last several years of recording big projects for film, games and commercials at Synchron Stage Vienna, our engineers have had extensive experience recording various horn ensemble sizes. Having identified a sweet spot of six double horns, that’s the ensemble size we chose for the recordings of Big Bang Orchestra: Jupiter. Its compelling sound is well rounded from pianissimo to fortissimo, and it’s extremely powerful in the louder ranges.

Working with Viennese musicians, the Vienna Horn would be the natural choice, but the double French horn is the gold standard in film scoring, so that’s what we’ve recorded for this installment of the Big Bang Orchestra. The large “Stage A” magnificently emphasizes the characteristics of the horns, and their glorious sound is captured with skillful miking by Synchron Stage’s chief recording engineer, Bernd Mazagg. 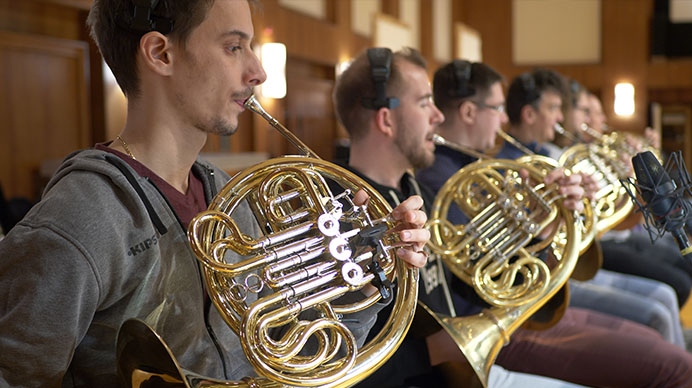 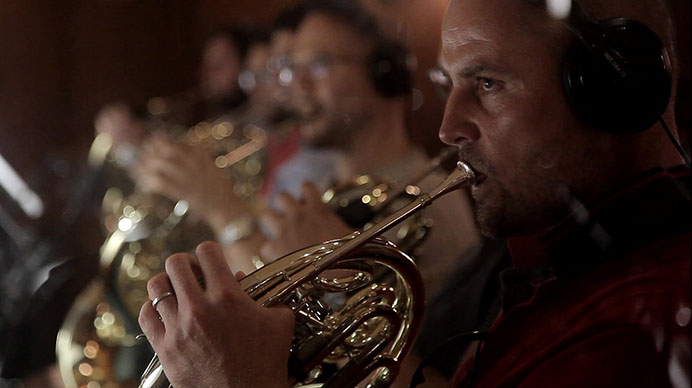 The horns of BBO: Jupiter are completely new recordings that can be combined with the tutti recordings of the Big Bang Orchestra to create an even brassier orchestral sound. The Synchron Player offers mixer presets that integrate seamlessly with all the other modules of the Big Bang Orchestra. What’s more, the “Processed” category offers mixer presets such as “Compressed”, “Sparkling”, “Wall of Low Horns”, “Howling Horns”, “Threatening Sustain” and more that correspond with the brass presets of Big Bang Orchestra: Hercules, Izar and Korpernikus. 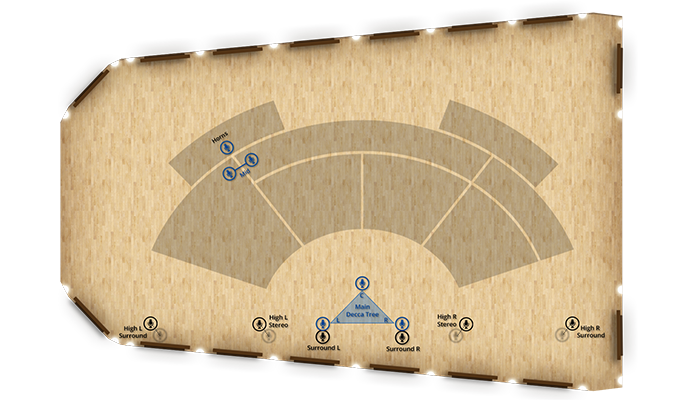