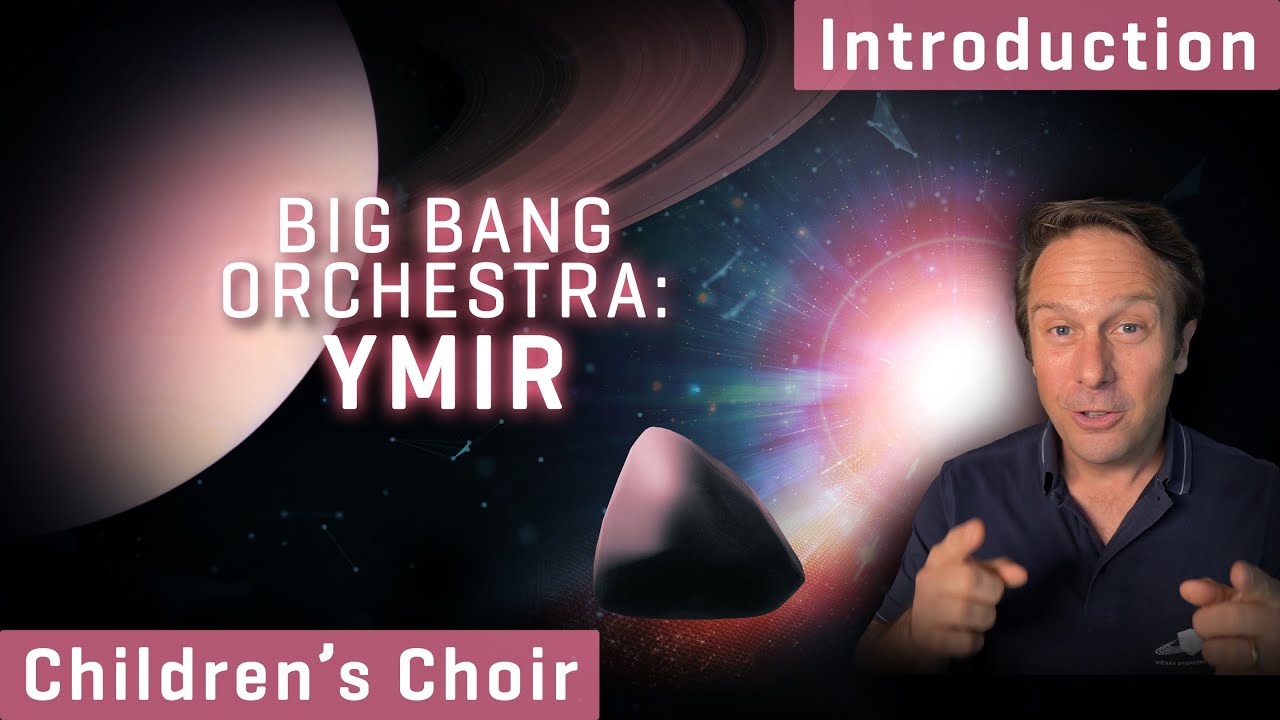 For the second vocal installment of the Big Bang Orchestra we were happy to enlist the talents of the internationally acclaimed “Gumpoldskirchner Spatzen” children’s choir. With a tradition of over 70 years, this illustrious choir has performed at the Vienna State Opera, many years at the famous “Christmas in Vienna” concerts, as well as on countless recordings with luminaries such as Leonard Bernstein, Sir George Solti, Claudio Abbado, Diana Ross, Michael Bolton, Charles Aznavour and many others. These children are no strangers to the rigors of recording and were already experienced at singing at Synchron Stage Vienna, having performed on several film score recordings including Lego Batman, Made in Abyss 3, Christmas Chronicles and others.

For Big Bang Orchestra: Ymir, 24 young voices between 8 and 14 years of age entered the stage with a joyful energy and lightheartedness that was such a delight to experience. Given the lack of performance opportunities during the pandemic, the children were very happy to be able to sing as an ensemble (in a safe environment, of course). Though sampling sessions are rarely as fun as written choir pieces, they approached the sessions with utmost focus, discipline, and professionalism, and the result is really special – the recordings shine with clarity and a soulful purity.

The children sang the vowels AA and UU as sustains and legatos, as well as humming MM. Attack consonants include L, B, and N. 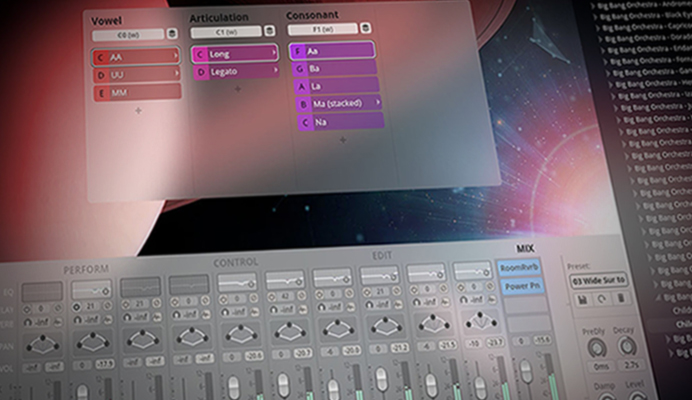 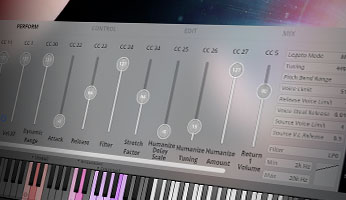 As with all the other installments of the Big Bang Orchestra, the ensemble was captured with an array of microphones to give you more flexibility and sound options using the Synchron Player’s internal mixer. In addition to the usual Synchron Stage mic setups including mid, Decca Tree and surround microphones, our engineers deployed a pair of ribbon mics behind the conductor’s podium as well as front row and back row mics.

Getting the right placement and reverberation is as easy as clicking on a preset name. BBO: Ymir offers several room mixes (mix-downs from various mic positions to a stereo signal), Decca Tree, surround to stereo and real surround presets for immersive audio applications. In the “Processed” category you’ll find mixer presets such as Cathedral, Compressed, Room Slapback, and many more. Being recorded in the same large hall of Synchron Stage Vienna, the Children’s Choir of Big Bang Orchestra: Ymir blends perfectly well with all the other libraries of the series. 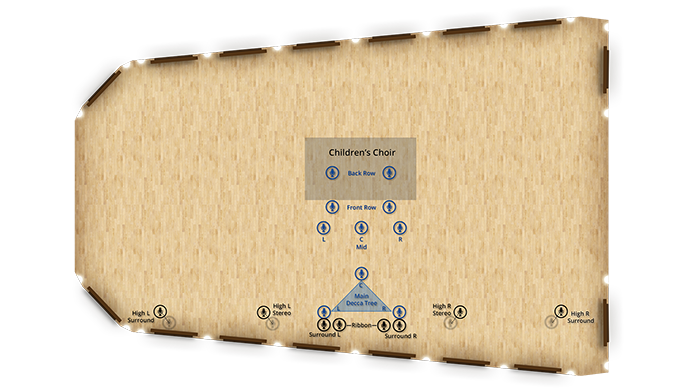