This Historic Winds Pack brings the crumhorns from our acclaimed VI Historic Winds I Collection to Stage A of Synchron Stage Vienna. The instruments have been re-edited and optimized for the Vienna Synchron Player, increasing both the flexibility and ease-of-use of all articulations for a quick and creative workflow. 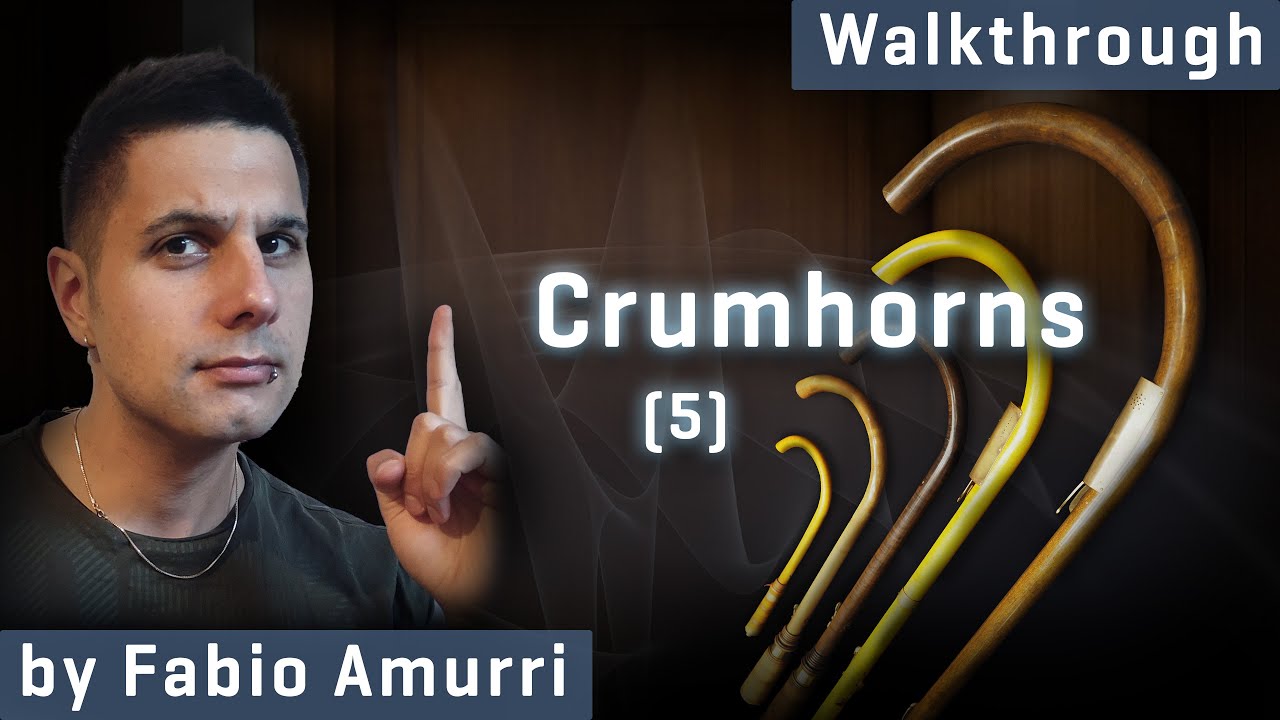 The crumhorn’s name is derived from the German “Krummhorn”, which means “bent horn”. The lower part of the instrument is bent upwards, the cylindrical shaped pipe has seven finger holes on the front and one on the back. Unlike recorders crumhorns have a double-reed mouthpiece like the bassoon; it produces the typically bright and “nasal” timbre that music of the Renaissance period is often associated with. As a typical woodwind instrument of the Renaissance period the crumhorn disappeared later in the Baroque era but was rediscovered in the 20th century in Folk, Medieval and contemporary music. As an example, composer Mauricio Kagel (1931–2008) used four crumhorns in his “Music for Renaissance Instruments” (in memoriam Claudio Monteverdi). Crumhorns are available in various sizes, as the instrument’s range covers just one octave. This Historic Winds Pack contains recordings of five different crumhorns, covering the soprano, alto, tenor, bass, and double bass register. 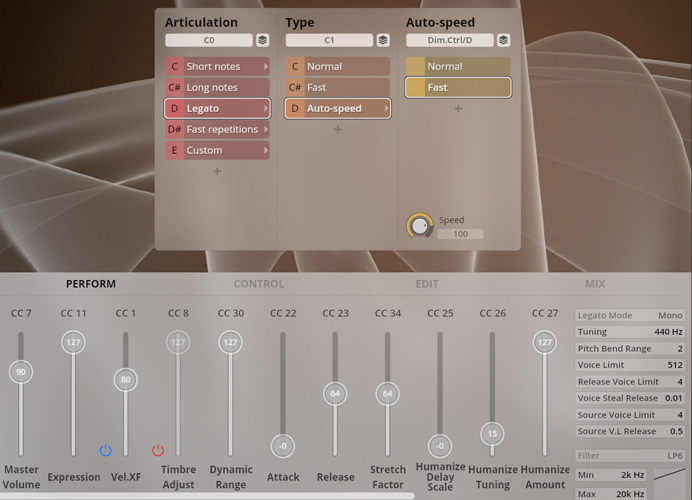 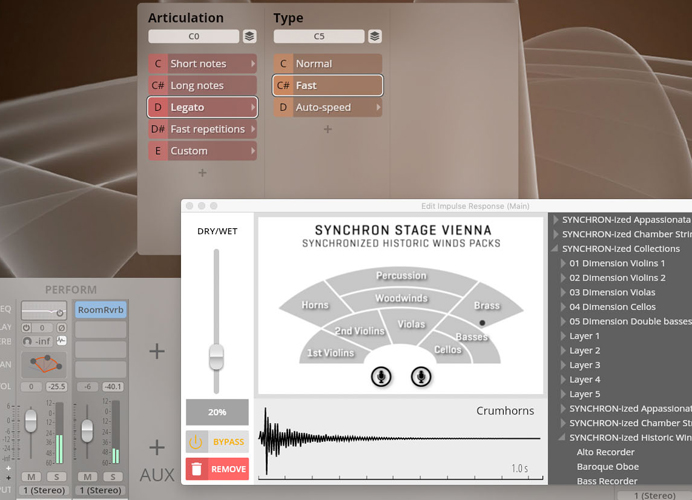