This Historic Winds Pack brings the natural trumpets from our acclaimed VI Historic Winds II Collection to Stage A of Synchron Stage Vienna. It has been re-edited and optimized for the Vienna Synchron Player, increasing both the flexibility and ease-of-use of all articulations for a quick and creative workflow. 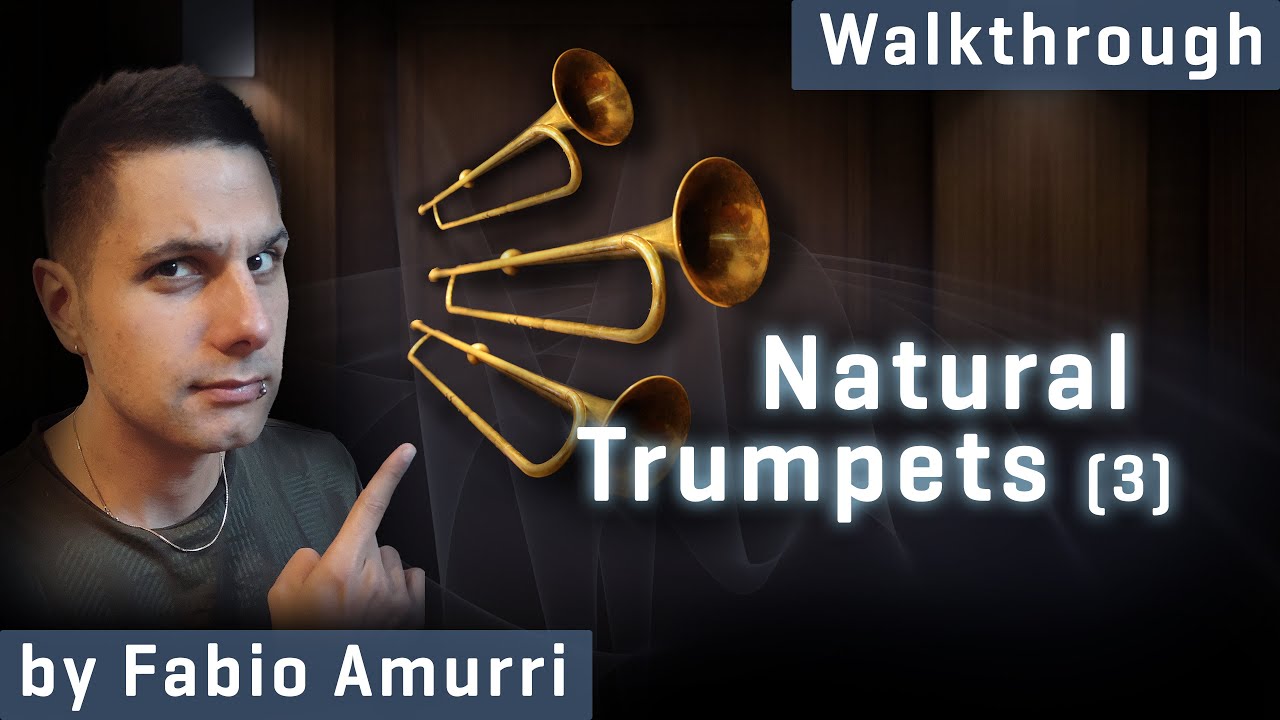 Natural trumpets were originally used as military instruments for acoustic signals. Although used in Venetian ceremonial music of the 16th century, the natural trumpets experienced their heyday in the Baroque period, when composers such as Bach, Händel, Vivaldi and Telemann created works for the instrument. Natural trumpets continued to be used throughout the Classical era and even into the early Romantic period. As they have no valves the instruments are characterized by their long tubing compared to modern trumpets. They can only produce notes of the natural harmonic series, from the 3rd to the 16th, of the corresponding key. Impure harmonics, such as the 7th, 11th, 13th and 14th note of the harmonic series, and even chromatic notes can be achieved with advanced “lipping” techniques (i.e., flattening or sharpening the tuning with changes in embouchure). Playing in the very high register is also known as the clarion technique (Latin: clarus = bright). The majority of Baroque trumpet parts were written for natural instruments pitched in Bb, C or D. This Historic Winds Pack includes three different instruments in these keys to provide you with utmost flexibility.

The Synchron Player’s integrated convolution reverb adds the outstanding ambience of the 540 m² (5,813 sq.ft.) main hall of Synchron Stage Vienna to the dry samples in real-time. Expertly crafted mixer presets place each instrument at its perfect spot on stage, resulting in a production-ready sound “out of the box” that blends seamlessly with the instruments of SYNCHRON-ized Woodwinds as well as with every other product in the Synchron Series. 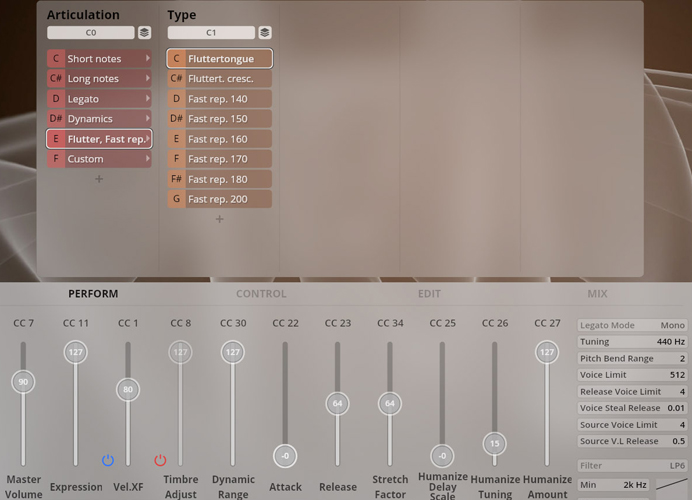 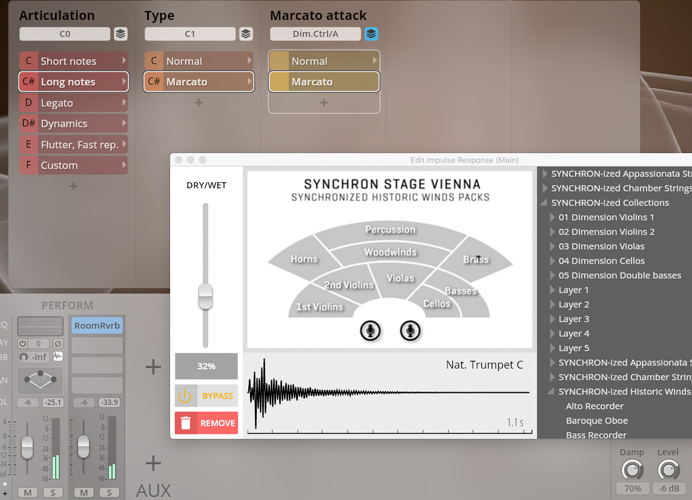