This Historic Winds Pack brings the ophicleide from our acclaimed VI Historic Winds I Collection to Stage A of Synchron Stage Vienna. It has been re-edited and optimized for the Vienna Synchron Player, increasing both the flexibility and ease-of-use of all articulations for a quick and creative workflow. 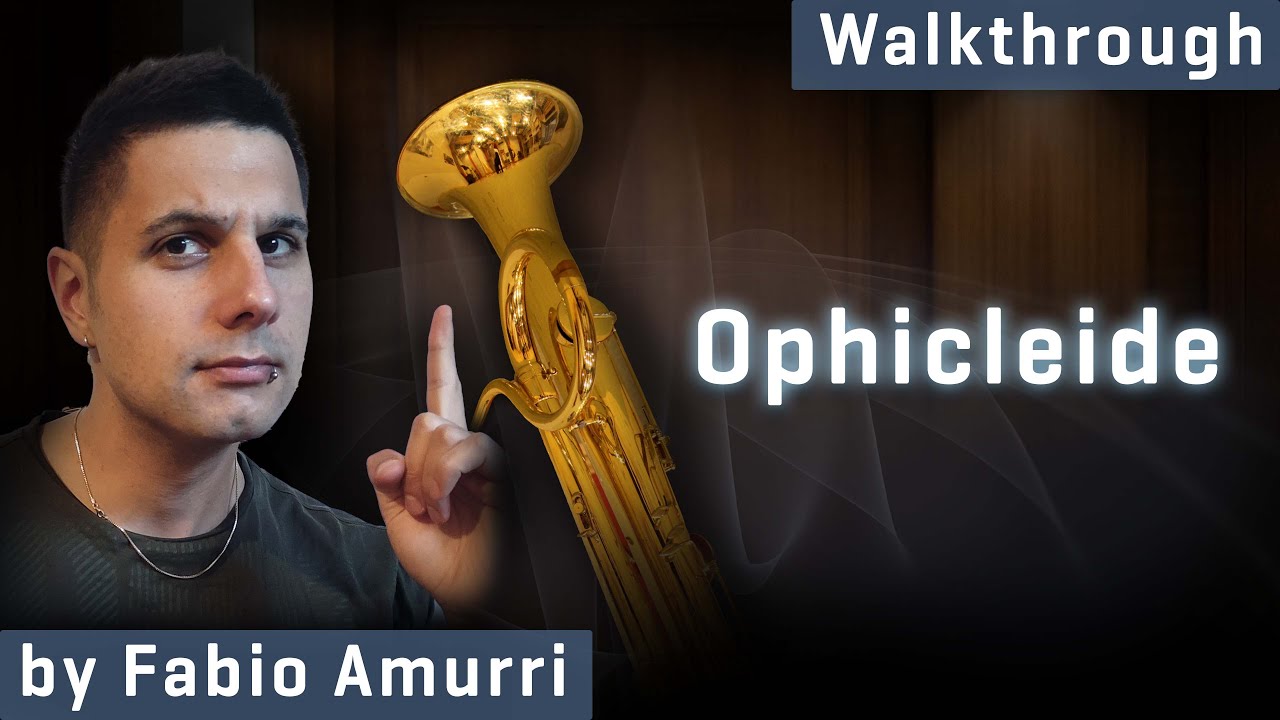 The ophicleide is a conical-bore brass instrument belonging to the bugle family that is similar to the tuba. It was invented in 1817 by French instrument maker Jean Hilaire Asté and replaced the serpent that was considered outdated in the Romantic orchestra. Ophicleide is derived from the Greek word ophis (“serpent”) and kleis (“keys”), since it was conceived of as a “serpent with keys”. Its cupped mouthpiece is similar to modern trombone and euphonium mouthpieces. The ophicleide is most famously used in Berlioz’s “Symphonie Fantastique”, but also Wagner and Verdi wrote parts for it. Brazilian choro bands used the ophicleide well into the 20th century until it was superseded by the saxophone and the tuba. There have been claims that the ophicleide is a direct ancestor of the saxophone when supposedly Adolphe Sax put a woodwind mouthpiece on an instrument he was repairing, allegedly leading him to design and create a purpose-built instrument. 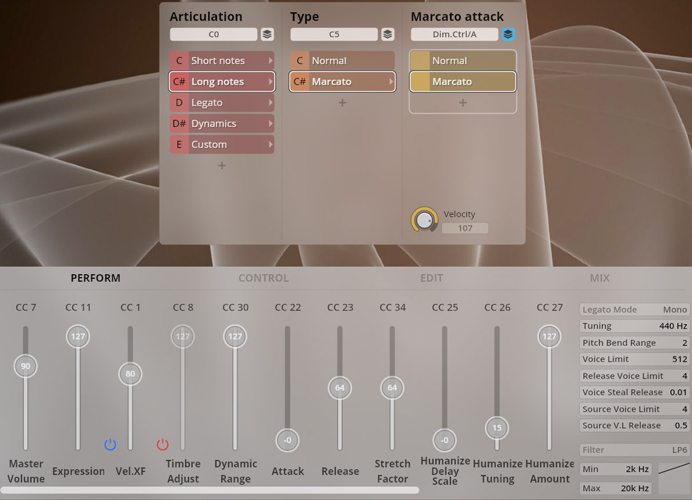