This Historic Winds Pack brings the four recorders from our acclaimed VI Recorders Collection to Stage A of Synchron Stage Vienna. It has been re-edited and optimized for the Vienna Synchron Player, increasing both the flexibility and ease-of-use of all articulations for a quick and creative workflow. 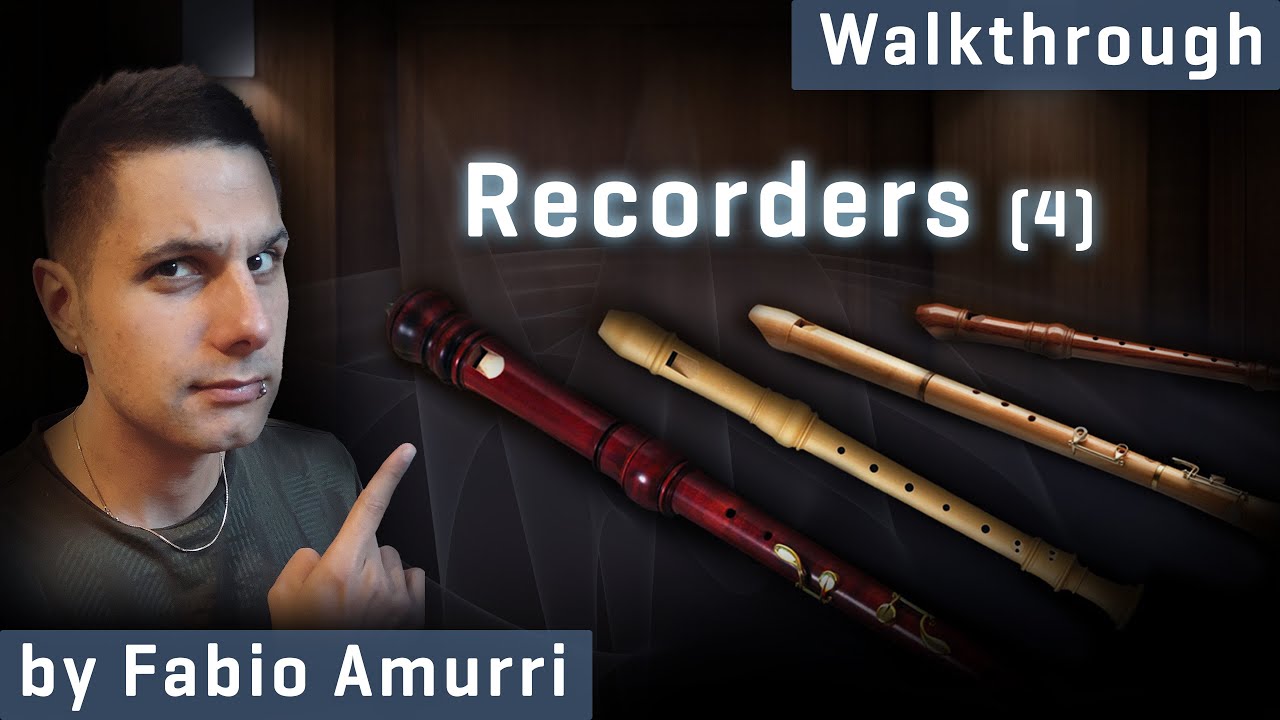 Compared with its close relative the flute (“flauto traverso”), the instrument range of the wooden recorder (“flauto dolce”) is more limited in terms of pitch and dynamics. This is one of the reasons why the recorder was replaced by the (traverse) flute in orchestras around the 18th century. However, recorders were very popular during Medieval times and into the Renaissance, and even in the Baroque era famous composers such as Telemann, Bach, Händel and Vivaldi wrote pieces for these instruments.

Due to the absence of upper harmonics and a predominance of odd harmonics, the sound of recorders is soft and mellow. The instrument is often unfairly marginalized as a toy for children or amateur players, with its main application being classrooms and less formal occasions. However, contemporary composers of all genres (from Luciano Berio and Mauricio Kagel to Keith Jarrett) have written demanding pieces for the recorder, expanding its timbral range in a virtuosic way. What’s more, recorders are used as solo instruments in modern film music, adding a particular exotic timbre with references to ancient or far eastern worlds in orchestral scores. All four recorders of this collection were played by Austrian flute and recorder virtuoso Leopold Eibl, a sought-after soloist and chamber musician.

The Synchron Player’s integrated convolution reverb adds the outstanding ambience of the 540 m² (5,813 sq.ft.) main hall of Synchron Stage Vienna to the dry samples in real-time. Expertly crafted mixer presets place each instrument at its perfect spot on stage, resulting in a production-ready sound “out of the box” that blends seamlessly with the instruments of SYNCHRON-ized Woodwinds as well as with every other product in the Synchron Series. 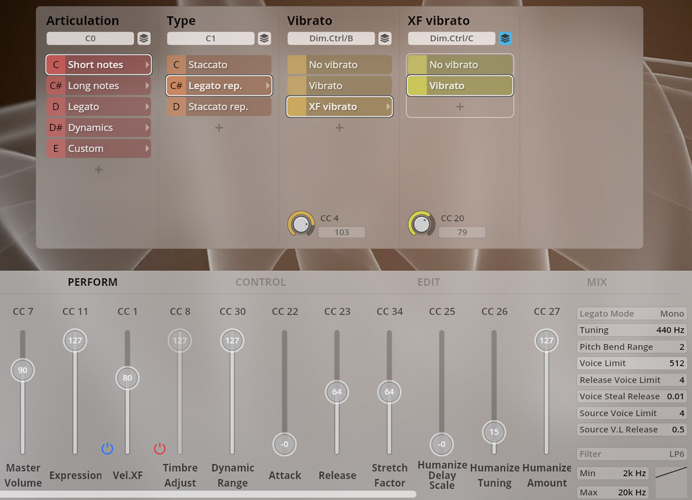