This Historic Winds Pack brings the traverso flute from our acclaimed VI Historic Winds I Collection to Stage A of Synchron Stage Vienna. It has been re-edited and optimized for the Vienna Synchron Player, increasing both the flexibility and ease-of-use of all articulations for a quick and creative workflow. 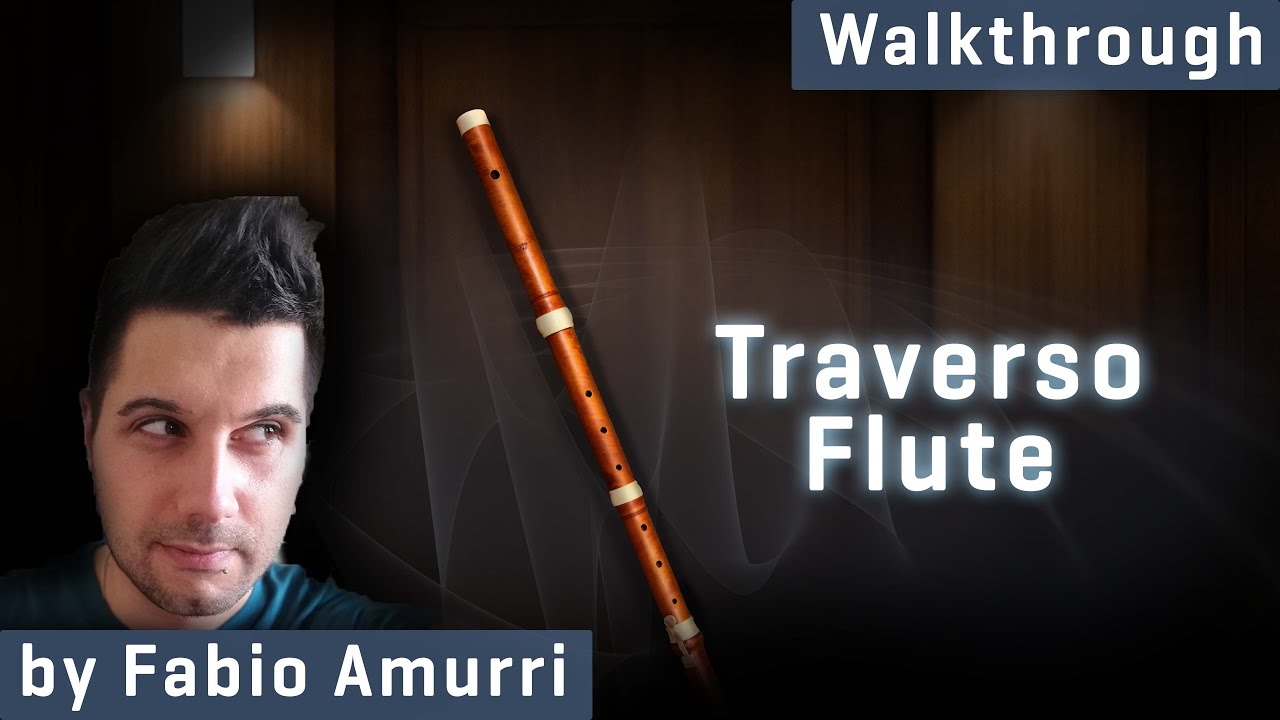 The traverso flute (Baroque flute, flauto traverso, side-blown flute) is a reedless woodwind instrument. Although the instrument had already appeared in the 12th century in Central Europe it experienced its golden era in the Baroque period as a predecessor of the modern concert flute. Unlike the modern flute the Baroque flute has just one valve and a limited key range of about 2½ octaves. The body is made of ebony, granadilla wood, boxwood, or olive wood, thus its warm and soft sound is more similar to the recorder than to the sound of a modern (transverse) flute. Today Baroque flutes are played as part of the historically informed (authentic) performance practice. 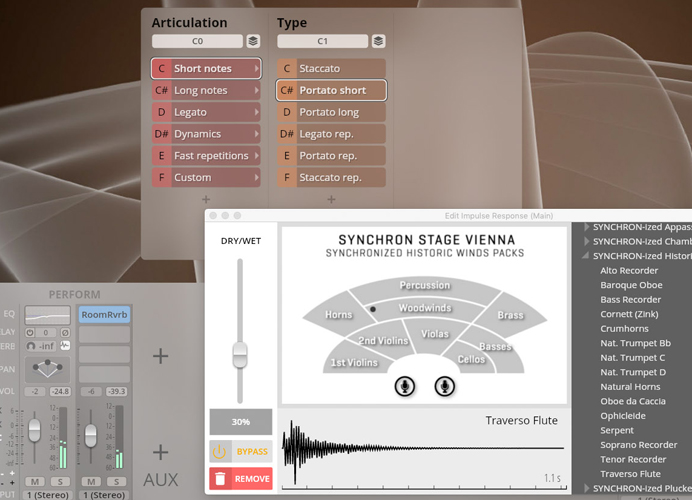