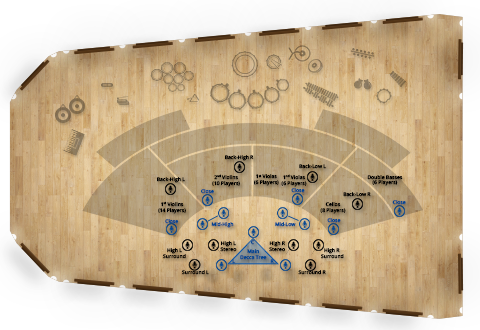 About the composer, orchestrator and conductor

Born and raised in Vienna, composer and conductor Johannes Vogel graduated from the Vienna University of Music and Performing Arts as a percussionist with honors. He started his career as a musician with the Vienna Philharmonic, the orchestra of the Zürich opera house, and the Camerata Academica Salzburg. As a composer, his film and TV music projects include the MGM/Paramount production “Hercules” with Dwayne Johnson, Guillermo del Toro’s “Crimson Peak”, “The Colony” with Emma Watson and Daniel Brühl as well as numerous episodes of the German TV series “Der Bergdoktor”. Since 2016 Johannes Vogel has been the principal conductor at Synchron Stage Vienna, with most of the film music productions at Vienna’s new scoring stage recorded under his baton — including scores by Hans Zimmer, Harry Gregson-Williams, Rupert Gregson-Williams, Lorne Balfe and many others. 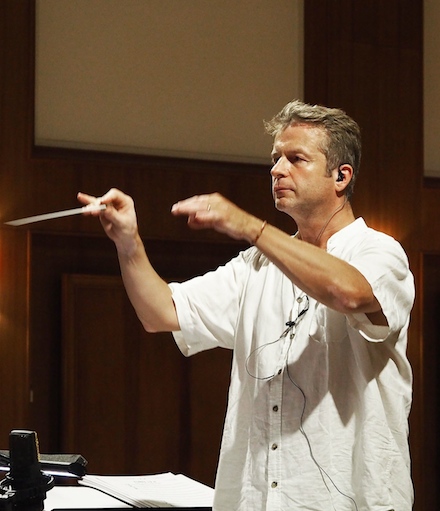