Thundersheets were developed out of the necessity to produce the sounds of thunder in the theater. Two thundersheets of different sizes were recorded with the following articulations: beaten with sticks, brushes, hands, rubber mallets, gong mallets, an iron chain, shaken, bowed, and rubbed with a super ball.

Wind machines were developed in the 19th century for the theater, opera and concerts to simulate the sounds of wind and storm. Most wind machines have a crank handle which is turned to pull a belt over a wooden cylinder. The faster one cranks, the stronger the wind sound. We captured steady sounds, crescendos and decrescendos, as well as free performances. The wind machine we recorded also has an additional “rumble lever” that adds more noise to the sound. All samples were recorded with and without rumble.

The Rainmaker is a tube-shaped rattle that can emulate the sound of rain. Originally from northern Chile, it was used by indigenous peoples for rain ceremonies. The articulations were recorded in three speeds with four variants each.

The quijada, predecessor of the modern Vibraslap, was made out of the lower jawbone of a donkey in which the loose teeth rattled, which is why the vibraslap is also called “Donkey Rattle” or “Donkey Call”. We sampled the rattling sound of two Vibraslaps of different sizes. 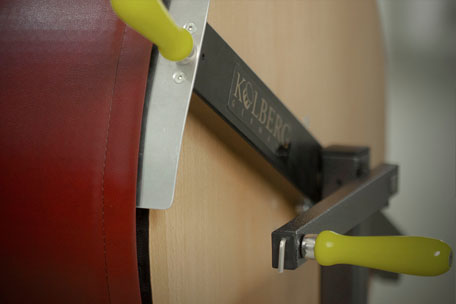 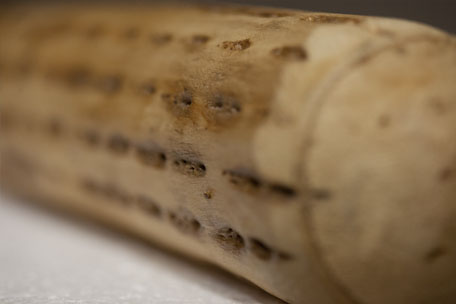 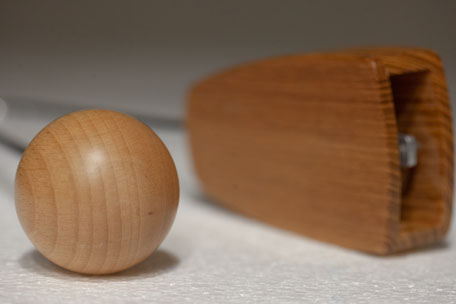 Since the late Middle Ages, Ratchets have been used in many central European regions between Holy Thursday and Easter eve to observe the death of Christ with lots of noise. Three ratchets of different sizes were recorded in two speeds.

The sound of whips has been employed in classical music since the 19th century. So as not to endanger other musicians, two wooden boards called Slapsticks are used in the orchestra. Slapping them against each other creates a whip-like sound. Three slapsticks of different sizes each were recorded with five dynamic layers and four round robins.

The Lion’s Roar belongs to the class of friction drums. Originally from Africa, it has been used in the orchestra for effect percussion since the beginning of the 20th century. The drum is not sounded by hitting it, but by rubbing a string attached to the skin, resulting in growling sounds.

The Waldteufel is a smaller version of the lion’s roar with a higher pitch. We recorded two Waldteufels of different sizes with numerous effects, among them glissandos and entire performances. 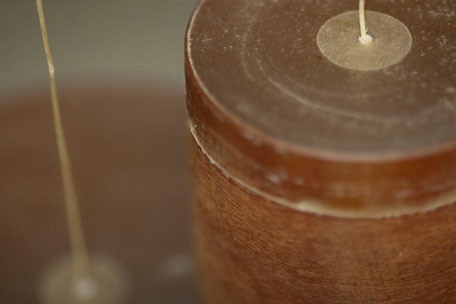 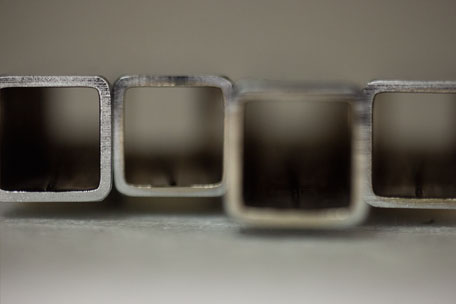 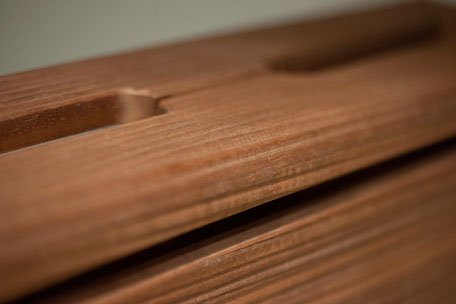 Log Drums, also called slit drums, were used as a ritual instrument by many peoples in Africa, Latin America, Southeast Asia and Oceania as a ritual instrument. The instruments were shaped out of hollowed-out tree trunks and had one or more slits as sound openings. The log drums used for these recordings were sampled with up to six dynamic layers and played with hard and soft mallets.

Anvils have been in existence for over 200,000 years. As a musical instrument they were first employed in the 19th century by Verdi and Wagner, among others. The instruments used in the orchestra may be real anvils, steel plates, or steel parts in the shape of rails. The anvils sampled for Synchron Percussion II are rectangular steel pipes with a definite pitch, which together comprise a tonal range of almost two octaves. They were recorded with up to six dynamic layers and eight round robins with open and muted sounds and rolls.