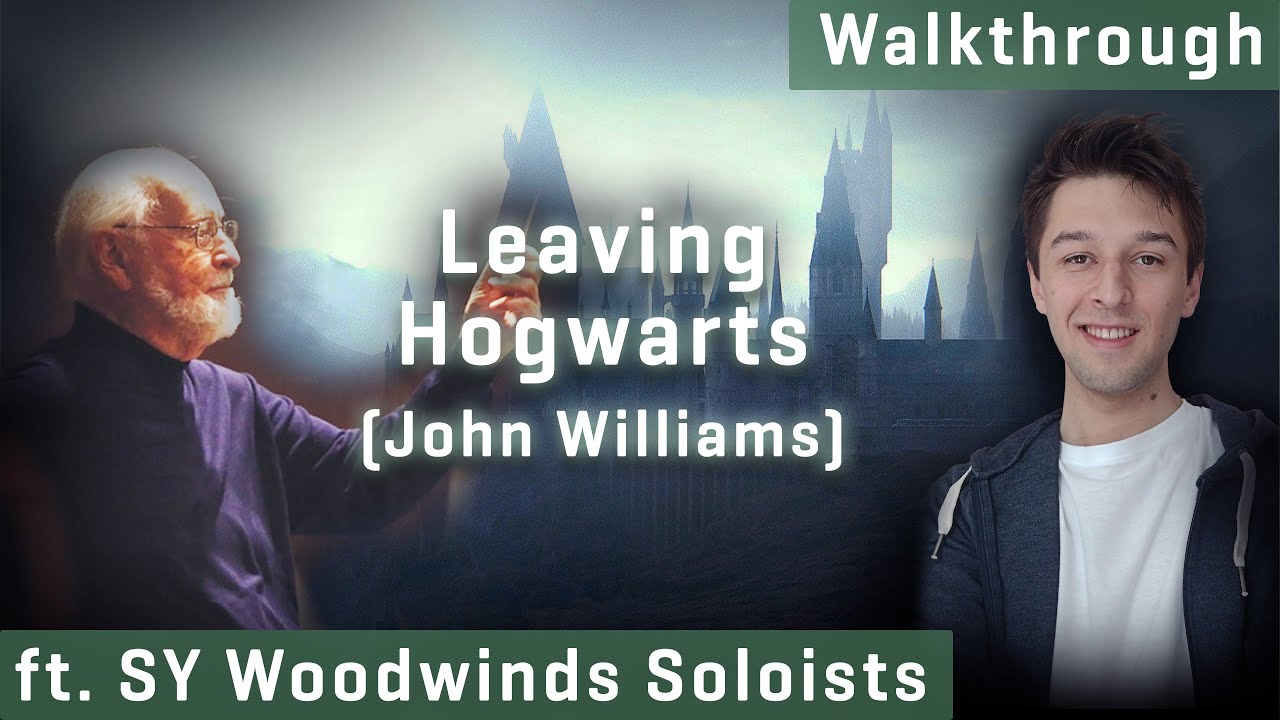 When renowned composer, orchestrator and conductor Conrad Pope stepped onto Stage A of Synchron Stage Vienna before it re-opened its doors back in 2015, he happily exclaimed that this was finally a scoring stage big and especially high enough for the piccolo to sound as great as it should. As it turned out in the following years, not only was he right, but all the instruments and ensembles benefit immensely from the outstanding acoustics of this hall, making the sound of Synchron Stage a landmark in film scoring.

The euphonic sound of the instruments playing in the exceptional acoustics of this hall is not only important for the pristine quality of the recorded samples, it also contributes tremendously to the performance of the players. Musicians who feel inspired, who are moved by the sound of their instruments springing to life in this stirring environment, deliver brilliant performances, not only for film scores, but also for sampling sessions well known for being rigorous and highly demanding.

For many of the woodwind players contributing to this Collection, working on the subtlest variations of their tone is a challenge they’re eager to take on, rediscovering the sonic possibilities of their instruments and even exploring new facets. Ultimately it’s this symbiosis of musicians, their instruments and the recording hall that entices Europe’s best musicians to not only join recording sessions, but also make themselves available for sample recordings. 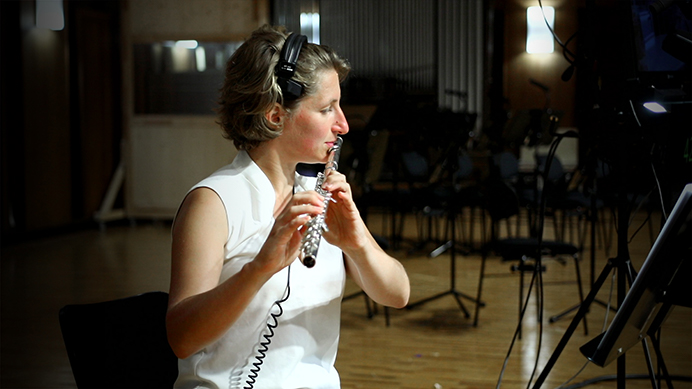 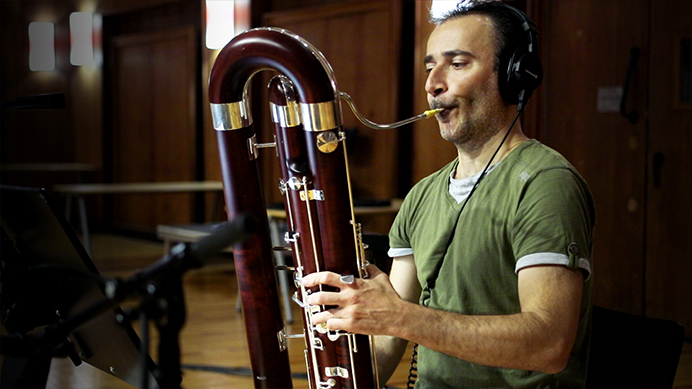 One of them is multi-instrumentalist Veronika Vitazkova. The accomplished flutist is an acclaimed master of folk instruments, such as the Slovak shepherd flutes fujara and koncovka. She plays in many orchestras, among them the Radio Symphony Orchestra Vienna, the Vienna Chamber Orchestra, Tonkünstler Orchestra, and – much to our delight – the Synchron Stage Orchestra. She also toured Europe as a solo flutist with Ennio Morricone, played at festivals from Salzburg to “Hollywood in Vienna”, and performed on numerous film scores (Cinderella, Hawkeye, Wanda Vision, Foundation, etc.) as well as on the record “Cluster Ensemble plays Philip Glass” that was released on the composer’s very own label.

Another benefit of the musicians’ commitment to extensive sampling sessions was the ability to record all of the instruments in uninterrupted recording blocks, which guarantees a consistent sound across all articulations and dynamic layers – an essential feature that lets you create effortlessly coherent and fluid performances.

Creating agile and at the same time expressive legatos was paramount for the Synchron Woodwinds Collection. All solo instruments feature regular and fast legato variants, and by selecting the “auto-speed” patch the Vienna Synchron Player provides you with authentic note transitions depending on the tempo of your playing. A large pool of assorted short note articulations allows for a variety of accentuation and virtuosic non-legato performances. While special attention was given to capturing musical and tasteful vibrato by all of the soloists, equal emphasis was applied to the expressive non-vibrato articulations, which are needed for ensemble playing where vibrato is not typically used. 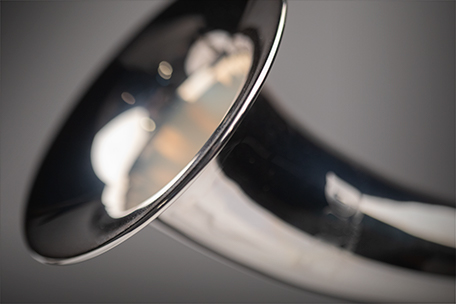 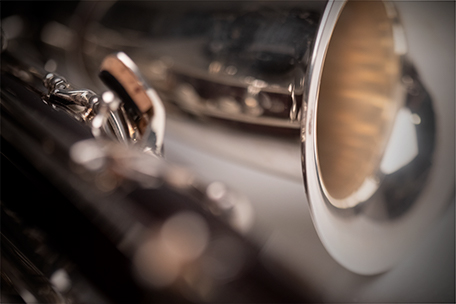 Synchron Woodwinds features ensemble recordings that are also included in the Big Bang Orchestra Packs Neptune, Orion and Solaris. The “Tutti Woodwinds” ensemble consists of 13 instruments, from the piccolo to the contrabassoon, that are played in unison and octaves. Each of the “Woodwind Sections” consisting of flutes, oboes, clarinets in Bb and bassoons is made up of three musicians playing together in unison. The “Low FX Woodwinds” section of three contrabassoons, two bassoons, one contrabass clarinet and two bass clarinets provides dramatic fundamental lows in unison and octaves as well as in clusters. The “High FX Woodwinds” section consists of one piccolo, three flutes, two oboes and four clarinets, playing long notes in unison and octaves, as well as runs and arpeggios in a wide variety of scales and chords. 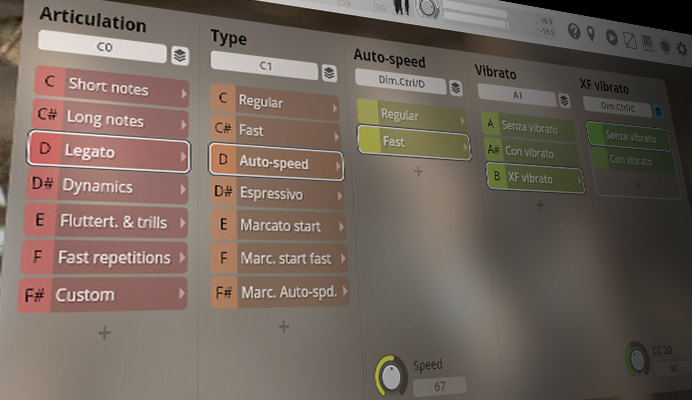 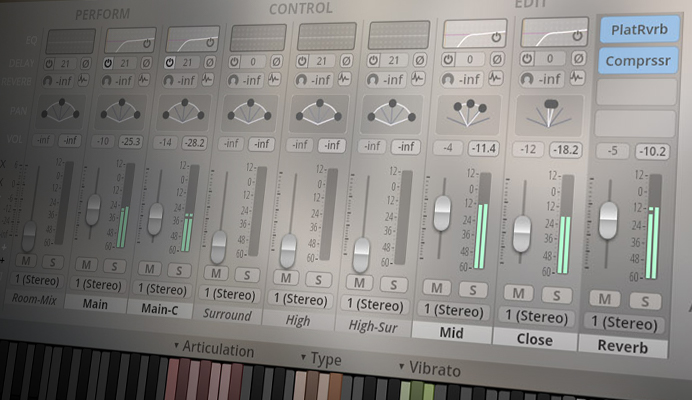 To capture the spectacular ambience of “Stage A” of Synchron Stage, our engineers employed seven separate phase-coherent microphone configurations to provide a broad range of room options. All of them are available as separate channels in the mixer section of the Vienna Synchron Player. 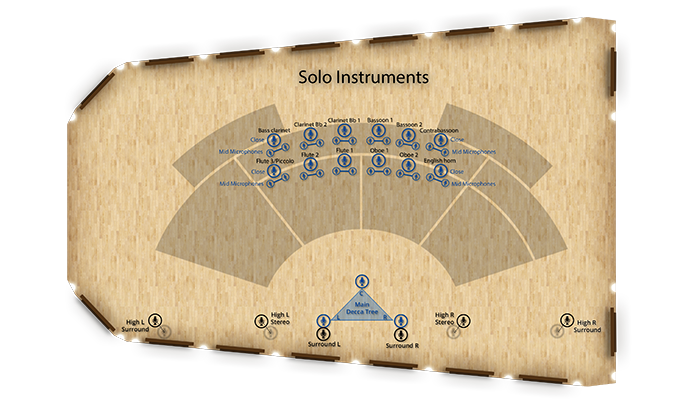 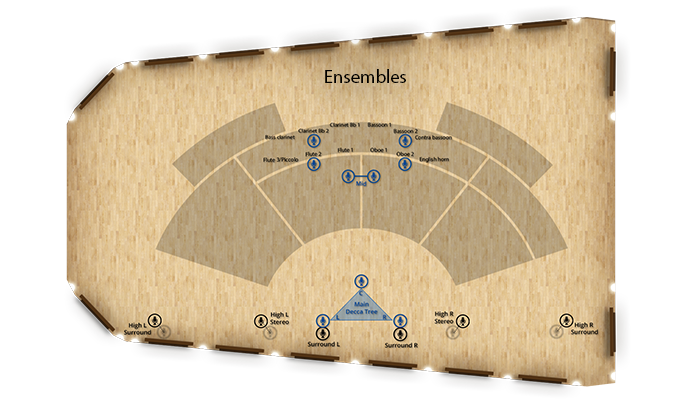 The Standard Library and the Full Library of Synchron Woodwinds both include the same set of articulations. The difference lies in the number of provided microphone positions:

Crossgrade discounts towards the Standard Library and towards the Full Library of Synchron Woodwinds are available from these Big Bang Orchestra Packs:

So when you have registered all of these three Big Bang Orchestra Packs, your crossgrade price of Synchron Woodwinds is € 449 for the Standard Library and € 642 for the Full Library.