Tin whistles, also called penny whistles due to their affordable price, originated in the 19th century in Great Britain and Ireland. The six-holed woodwind instruments are especially popular in Irish, Scottish and Celtic music. Despite their high register, the sound of the tin whistle can be quite soft and lyrical, but they can also soar above the other instruments, with assertiveness and agility.

This Synchron World Winds Pack includes six tin whistles in the keys of G, D, C, A, F, and Low D. Typical playing techniques include slides and ornaments such as cuts, taps, rolls and grace notes, which have all been sampled in great detail and are now easily accessible in the clearly laid out patch structure of the Vienna Synchron Player. 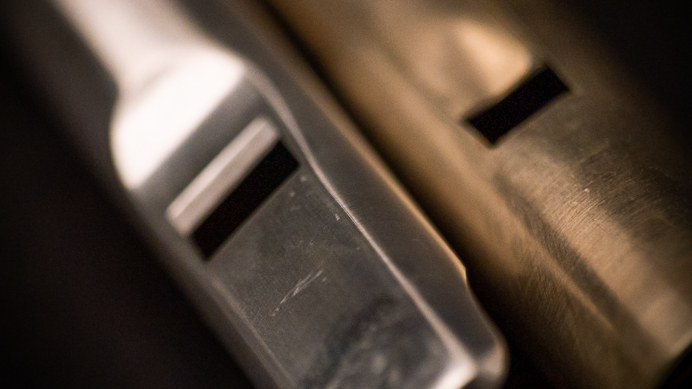 All six tin whistles included in this Pack were played by multi-instrumentalist, folk instruments expert, and member of the Synchron Stage Orchestra, Veronika Vitazkova. She played in many orchestras, among them the Radio Symphony Orchestra Vienna, the Vienna Chamber Orchestra, and Tonkünstler Orchestra, toured Europe as a solo flutist with the late Ennio Morricone, and played at esteemed festivals from Salzburger Festspiele to Hollywood in Vienna. Having performed on countless film scores at Synchron Stage Vienna, Veronika feels very much at home on the large Stage A and marvels at the exceptional acoustics of this scoring stage that contribute substantially to the overall sound of each instrument. 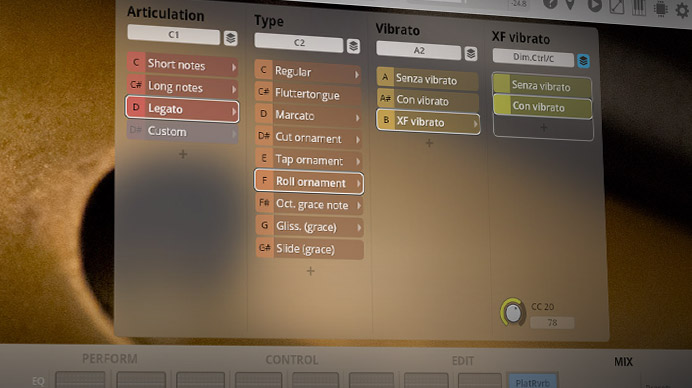 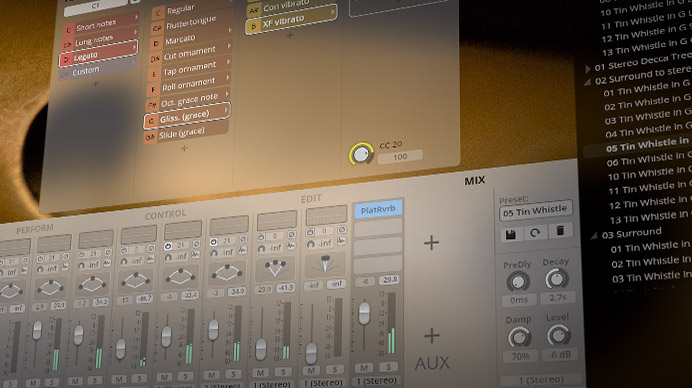 Under the Content tab you’ll find a list of each whistle’s natural sampled tones, which are diatonic as opposed to chromatic. Nonetheless, this software instrument provides chromatic keyboard mappings for every instrument. In addition, legatos were sampled chromatically. If you want your composition to be played by a tin whistle player, please bear in mind that not everything you write and play on the keyboard may be possible to perform for a musician, due to the non-chromatic nature of each instrument.