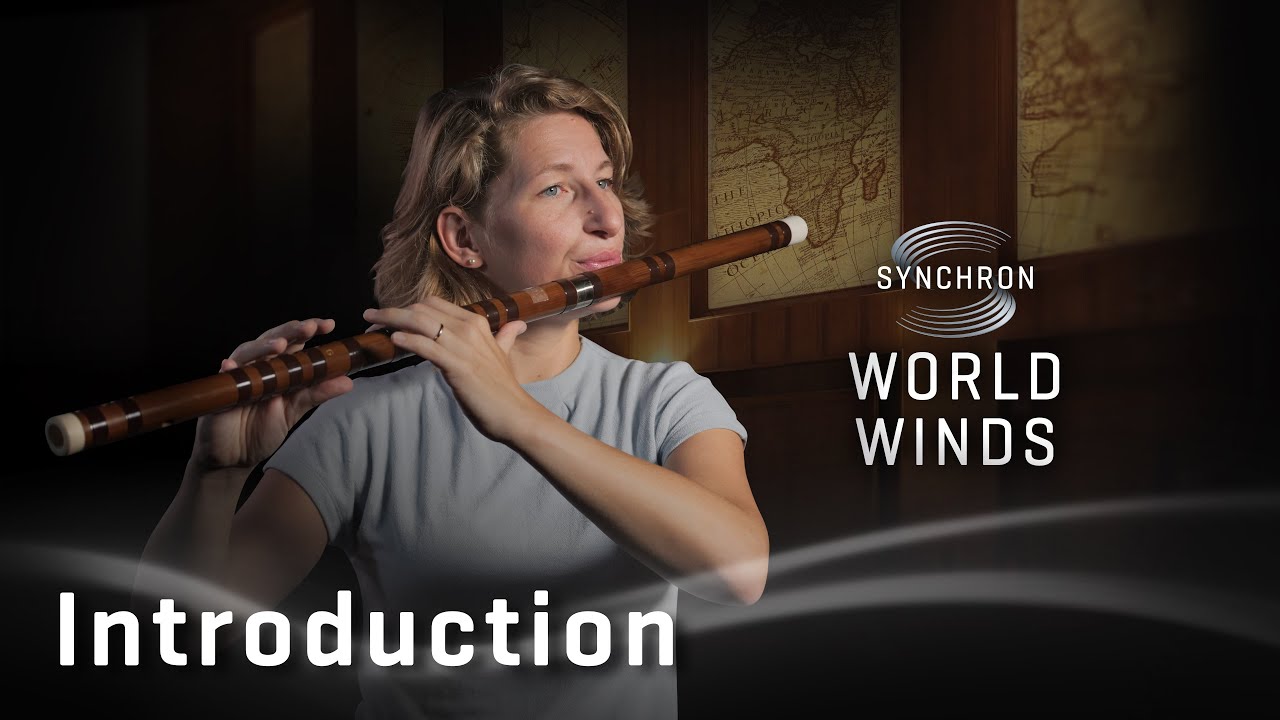 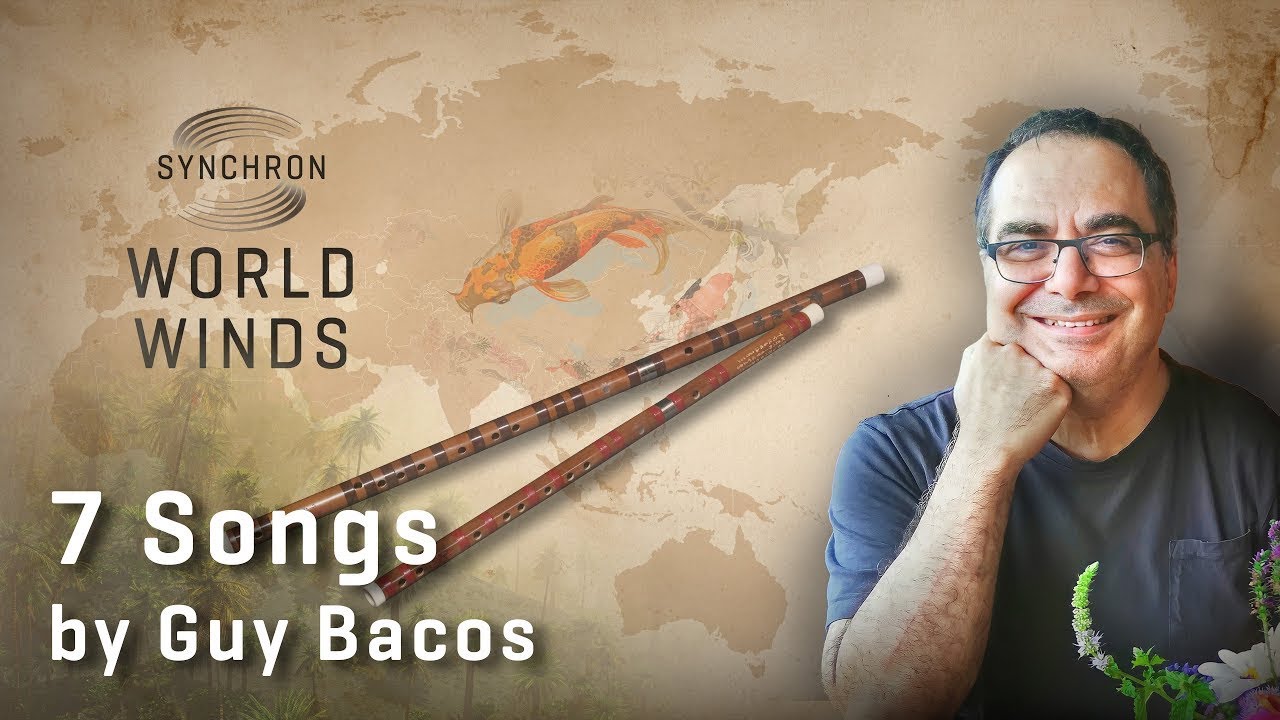 From the soft and gentle tones of the Chinese hulusi to the penetrating, loud sounds of the Turkish zurna, from the low and alluring breathiness of the bass duduk to the high pitched tin whistles – this intriguing Collection offers a wide range of evocative sounds from exquisite wind instruments, played by acclaimed flutist and folk instrument artist, Veronika Vitazkova.

This Collection includes all of the separately available World Winds Packs at a bundle discount.

All instruments in the Synchron World Winds library were played by multi-instrumentalist, folk instruments expert, and member of the Synchron Stage Orchestra, Veronika Vitazkova. She has played in many orchestras, among them the Radio Symphony Orchestra Vienna, the Vienna Chamber Orchestra, and Tonkünstler Orchestra, toured Europe as a solo flutist with the late Ennio Morricone, and played at esteemed festivals from Salzburger Festspiele to Hollywood in Vienna. 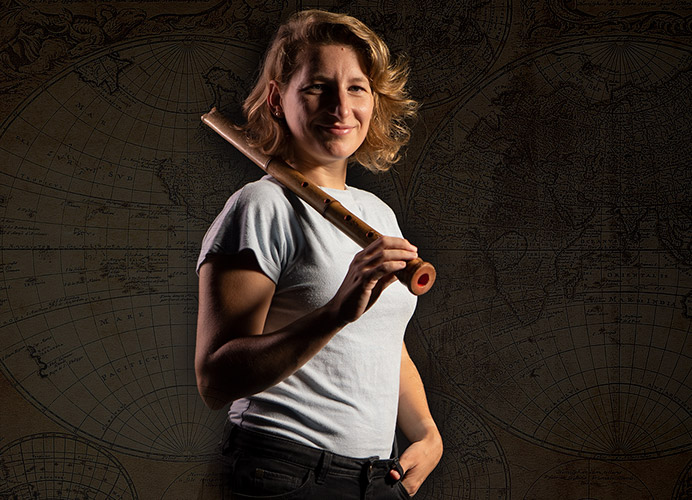 Having performed on countless film scores at Synchron Stage Vienna, Veronika feels very much at home on the large Stage A and marvels at the exceptional acoustics of this scoring stage that contribute substantially to the overall sound of each instrument. Recording for Synchron World Winds, she not only draws from her experiences of performing as a solo artist or ensemble member of the Synchron Stage Orchestra, but also from recording samples for libraries such as Synchron Woodwinds, Big Bang Orchestra, and the free Fujara Flute. 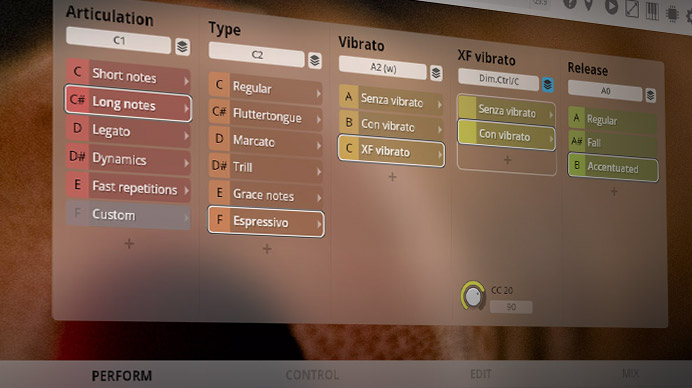 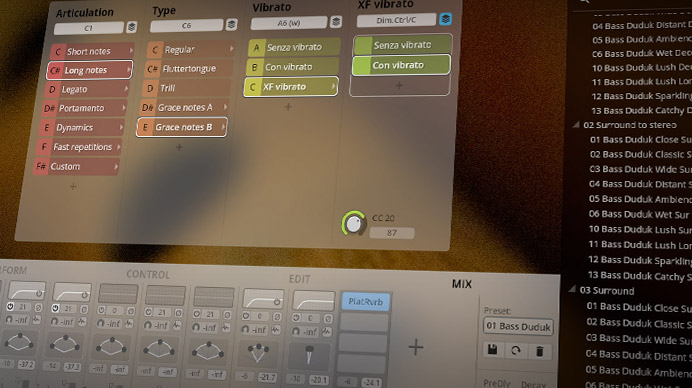 To capture the spectacular ambience of “Stage A” of Synchron Stage, our engineers employed seven separate phase-coherent microphone configurations to provide a broad range of room options. All of them are available as separate channels in the mixer section of the Vienna Synchron Player that lets you create the sound according to your needs and liking. 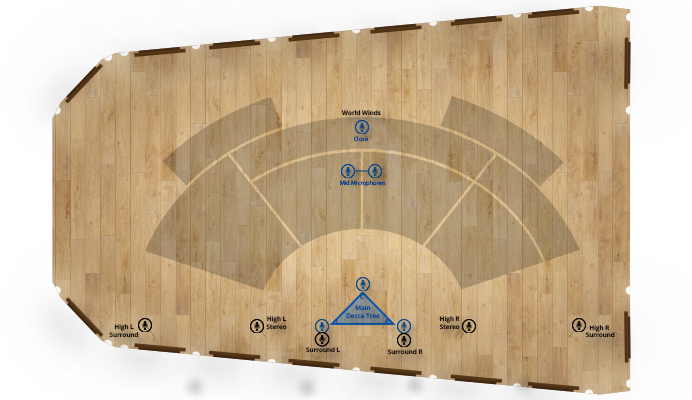 The Standard Library and the Full Library of Synchron World Winds both include the same set of articulations. The difference lies in the number of provided microphone positions:

You’ll find Expression Maps for Cubase and Dorico as well as Soundsets for Sibelius under "Additionals" in your Vienna Assistant.