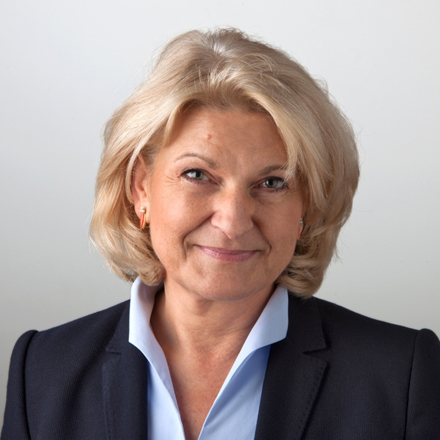 Vienna University of Economics – export management; training in accounting and balance sheet acounting at WIFI Vienna. Since 2005 at the Vienna Symphonic Library GmbH responsible for finances & controlling as well as sponsorship.
More than 20 years experience in leading positions as sales and branch manager, marketing manager in Central and Eastern European Countries (CEC). Management of finances & controlling and in the area of business administration as managing director in terms of commercial law. 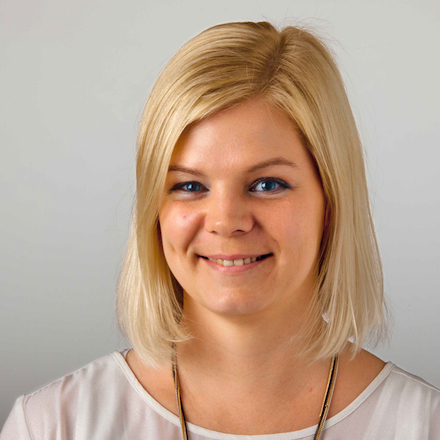 I was born on December 7, 1979 in Lienz, East Tyrol , where I lived until I graduated from high school. I have been in Vienna since I was 17 and studied medicine for seven semesters before switching to psychology and pedagogics.

I like dealing with people and enjoy my work because it gives me the chance to encounter a wide variety of different personalities. Apart from that I also have the opportunity to learn about a great many instruments and to watch professional arrangers and musicians at work. 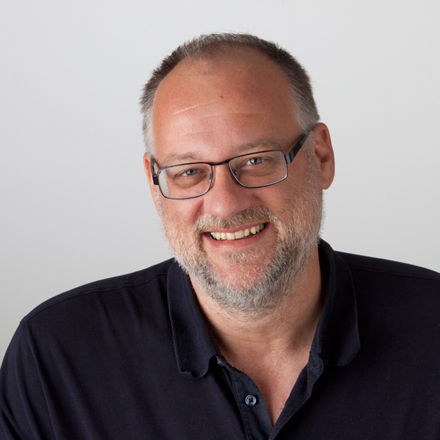 The founder of the Vienna Symphonic Library and managing director of the firm of the same name was already playing chamber music and filling in as needed in the Vienna Philharmonic while studying the cello. At the age of 21 his career path struck off in an entirely new direction when he fulfilled a long-cherished wish by entering the world of film, which has always held a strong fascination for him. After training as a cameraman he took on this role, and that of director, on movies and documentaries for the cinema and TV (Die Kraniche des Ibikus, Der Fleischwolf, Paragliding Xdream, Der Fremde, Die goldene Stadt, Ein Weg durch ein Jahrtausend etc.). At the same time he developed his career as a composer of film music, writing not only for productions he himself was directing, but also accepting commissions (Die Reise nach Absurdistan, Tatort, Mauthausen etc.). This combination of directing and composing became his trade mark, as seen (and heard) in a range of productions and advertising films which include a number of award-winners (Alcatel, Mobilkom, Palmers, Renault, Red Bull, Rotes Kreuz, Verbund, VOEST, Wienerberger etc.). 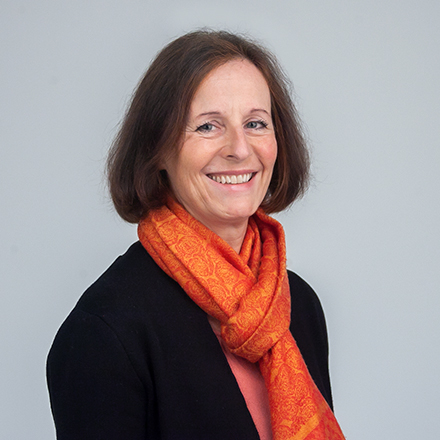 After living in Germany and Italy I studied music in Vienna, and worked for many years as a violinist and teacher. I've been working in the VSL administration office since 2019. I enjoy managing a wide variety of tasks in this great place, surrounded by lots of music and great colleagues!