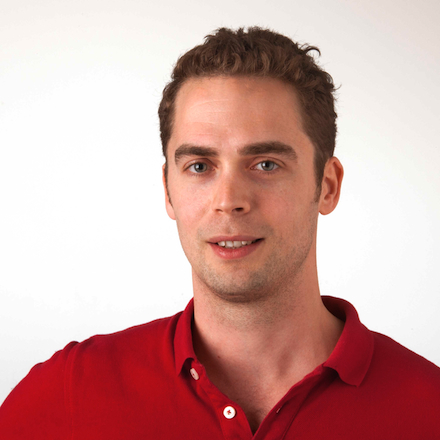 Karel Bassez is a self-taught software engineer, specialized in real-time audio processing. After creating several software plug-ins for other companies, he joined our team in January 2009 with the development of the Vienna Suite Convolution Reverb. When he's not busy perfecting our products, he usually enjoys reading books about software engineering and/or mathematics. He is also developing a world domination scheme that will eventually make him president of the world. Until then however he is very happy to be part of our team. 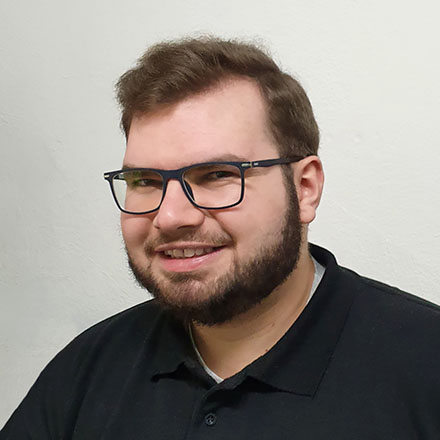 I started learning guitar at the age of 10 and later also played the French horn for a while. In 2012 I started my computer science studies at the TU Darmstadt, and shortly after I started working as student software developer to gain practical experience. After contact with various technologies and working methods, the focus on backend development emerged. In my free time I made music, and it didn't take long until I merged my passions for music and IT and got involved with acoustics, recording, mixing, as well as virtual instruments. I had my first contact with VSL at the age of ~15 at a MIR product demonstration at the Musikmesse Frankfurt, which left such a great impression that years later I purchased my first sample library: the VI Special Editions.

Since 2019 I'm part of the VSL team and since then I'm working on various projects including web front- and backend, as well as beta testing. You can also find me in our forum as well as in the VI-Control forum, where I like to answer questions regarding our products or just talk with others about all kinds of topics. 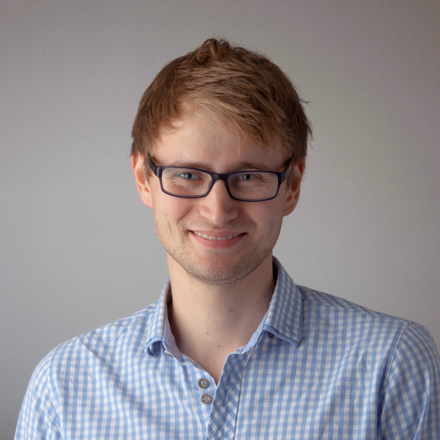 Servus beinand! As the first Bavarian at VSL I have been taking care of the necessary quota of Bavarian veal sausage (or "white sausage", as we call it) and plaid shirts since April 2014.

After finishing secondary school in Passau I came to Vienna to study sound engineering. In 2013, I completed my studies after stopping over for a while at the Banff centre in Canada.

When I'm not working at VSL, I pass my time with sound design for films, music recordings, programming and playing the violin. 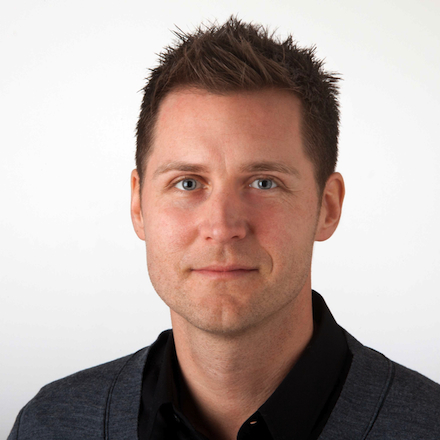 After completing a degree in audio engineering in 1998, our Swedish co-worker studied Business Administration before starting his own production company in 2000. After a few years, operations shifted more towards developing music software rather than using it, and continued after some further university studies in Software Engineering. Martin finally joined the Vienna software team in 2005.

When not submerged in the deep waters of C++, Martin enjoys spending a quiet and relaxing afternoon at the Thai Boxing gym, or simply idling in a comfortable sofa, noodling around on a guitar. 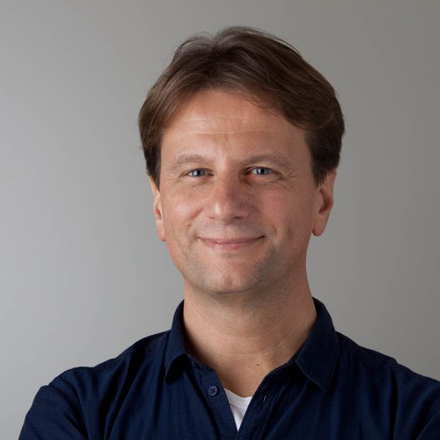 “It’s Dietz’ fault that I'm doing the whole thing at all!“ Herb likes to quote his own one-liner, which has quite a long history – from the times before the Vienna Symphonic Library took form in his mind: Back then, Herb produced his self-composed orchestral scores for the films he directed with the limited sonic possibilities of conventional sample libraries. Dietz, who mixed many of these pieces in the studio, kept nagging about the moderate quality of their toilsomely assembled sample sounds and pestered Herb with the key features of one “serious“ orchestral sound library: The samples would have to be completely free from hiss and noise, each one perfectly in tune of course, and more carefully produced to begin with. His anger found an open ear, and the rest is history …

Dietz' life before and besides the Vienna Symphonic Library took place in the studios of his hometown Vienna (and the remaining Europe), where he mixed and/or produced the music of chartbreaking acts like Falco, Count Basic, dZihan & Kamien, Aphrodelics, Marque and many others, as well as scores and sound design for movies and large-scale multimedia events.

BTW – Dietz won his first spurs with the legendary “Austrian Sound Library“ for the Ensoniq EPS 16plus – at times when the quality of a sampling library was measured by its smallness: The whole set fit onto less than 10 floppies, 720 KB each. :-) 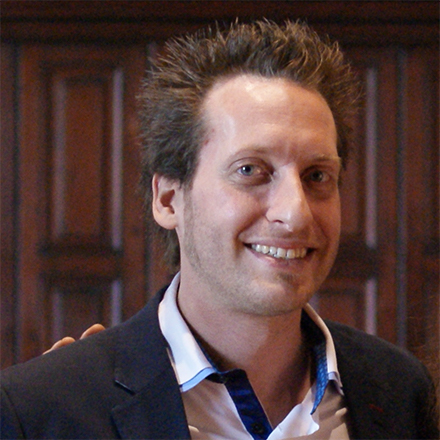 Being the son of a music teacher, I was surrounded by music for all my life. After 13 years of studying the Violin and Viola at my local music school, I thought about becoming a sound engineer. Nonetheless, I picked the more "conventional" career of a PhD in experimental particle physics. As a hobby, I taught myself to play the electric and steel string guitar.

After leaving academia, I succumbed to my wish for more music in every day's life, and now I combine my passions for technology and music here at VSL. 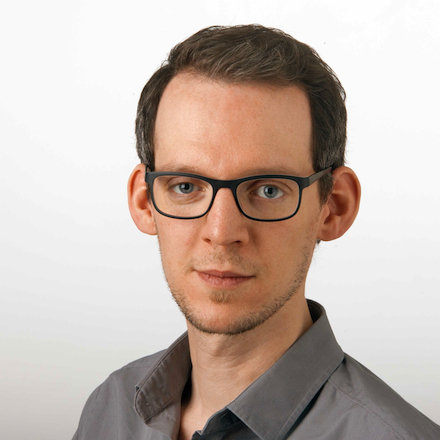 Florian Walter took over the development of MIR in summer, 2007 and is enthusiastically working on making a great idea into a great piece of software.

He was first confronted with the topic of convolution 5 years ago; since then, it has taken a firm hold on him. During his studies he already implemented different processes and also developed a room simulation system for wave field synthesis at the Fraunhofer Institute. Since 2004, he has been working for Müller-BBM, where takes care of the proper reverb in concert halls and opera houses with the room acoustics system Vivace. 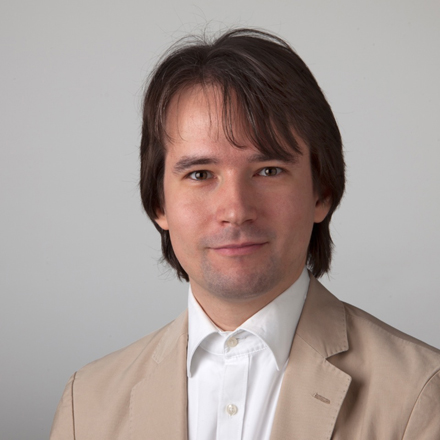 George is developing the core technology and the engine upon which Vienna Symphonic Library software products are built.

He has his own web site at www.yohng.com.