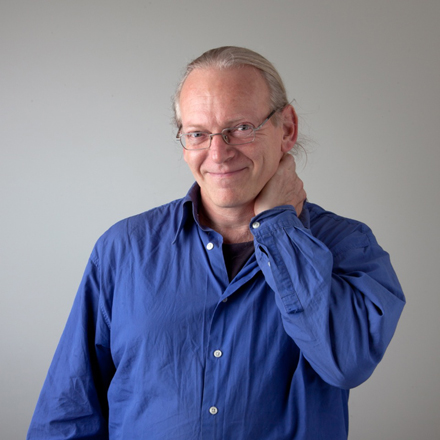 The same strange circumstances which made my birthplace Australia also brought me to Austria. My love of music and language led me to composing and improvising all kinds of music, writing books, and performance work with dance and improvisation groups. Currently my favourite instruments are piano and bass guitar, but I’ve always tried to play everything I could get my hands on.

After studying ethnomusicology and indology, and having tried many trades and professions, my previous experience as a translator, writer of hard- and software manuals, programmer etc. came in very handy when I started working for the Vienna Symphonic Library. 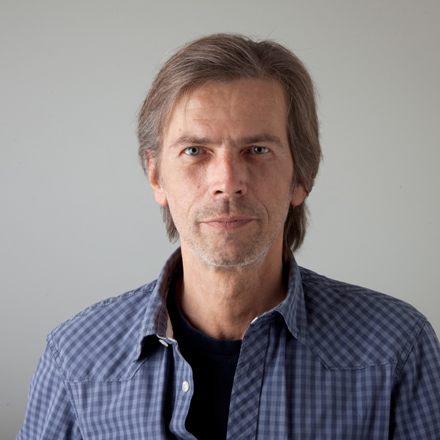 Comes from the world of moving pictures where he was not only responsible for the equipment but mostly for networks and computer systems as well most of all he’d like to save everything in databases and do away with paper after discovering his love of virtual worlds he’s now discovered his love of virtual orchestras. computers and programs tremble as soon as he approaches and immediately start working properly again, because they’d otherwise be tweaked until they start doing what they should have done in the first place

needs at least three monitors, two internet connections and one server at his work station

– and remember: a CRAY is the only computer that runs an endless loop in just 4 hours … 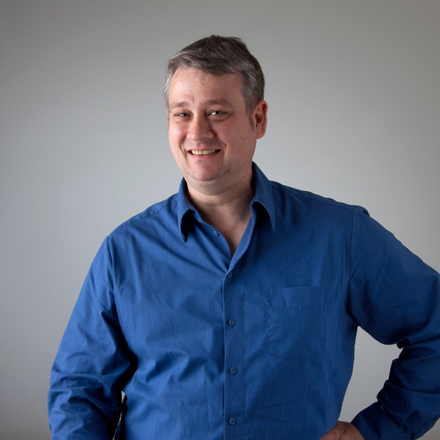 More than a decade ago I turned my hobby into my profession and have since been working in the IT field. Knowing VSL since its foundation days, I was able to advise them regarding IT equipment. As a new colleague was needed in the IT department at the same time when I was ready for a change, I became a member of the VSL team on April 10, 2012. 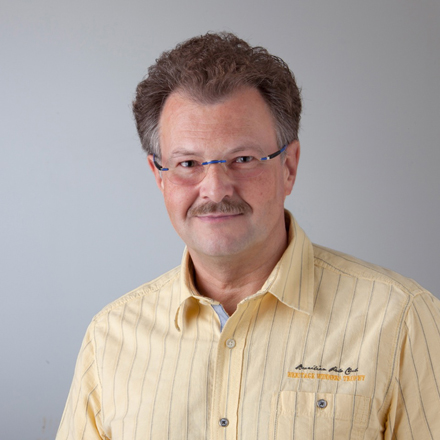 I was born in Vienna and graduated from a secondary college for electrical engineering. In the world of music my only experience is that of a consumer; I'm more at home in the world of bits and bytes.

For almost three decades I worked in a big electronics corporation's software department, where I developed telecommunication software. I've seen lots of technologies come and go – almost as many as department heads. After many cool years, nice colleagues and intriguing tasks the economic crisis overshadowed this sector, too. For a few years, staff reduction was the standard fare, and I too was washed away with the fifth tsunami of cuts.

Perhaps it was fate or simply a lucky break that my path crossed that of an amiable VSL employee, so that I got into contact with the Vienna Symphonic Library's IT department. I made an appointment with its head, and joined the team on August 1, 2014.