The Synchron Percussion II Collection includes the following Percussion Packs that may also be purchased separately: 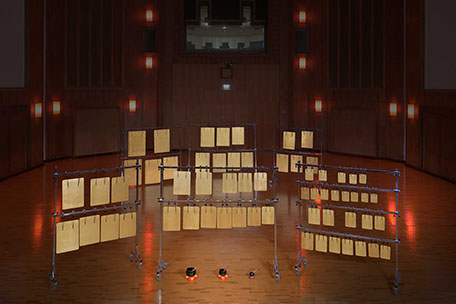 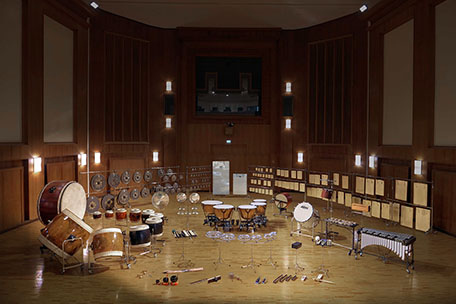 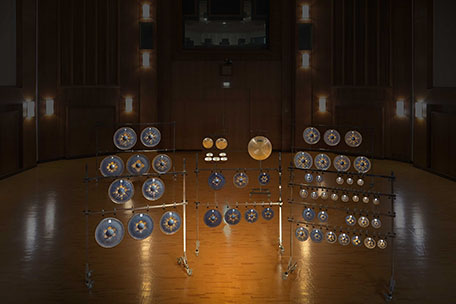 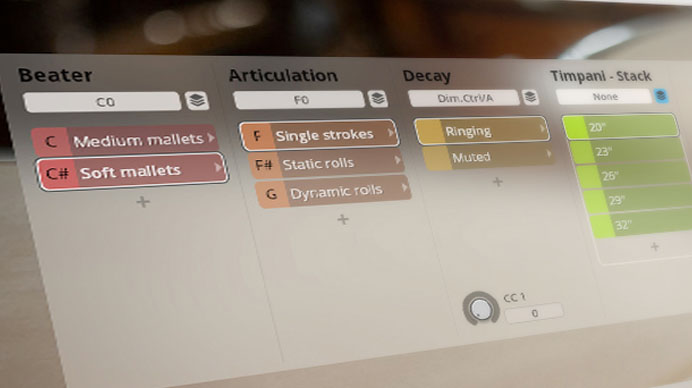 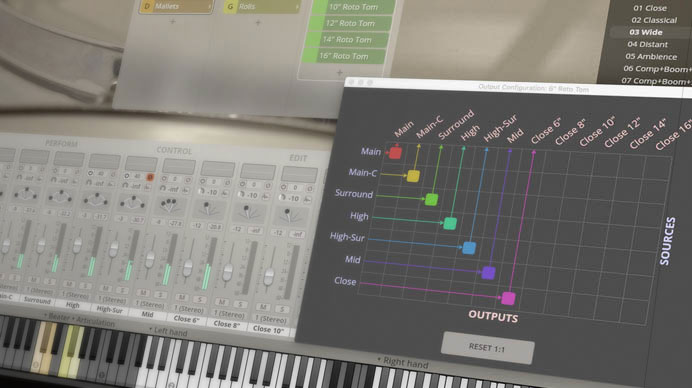